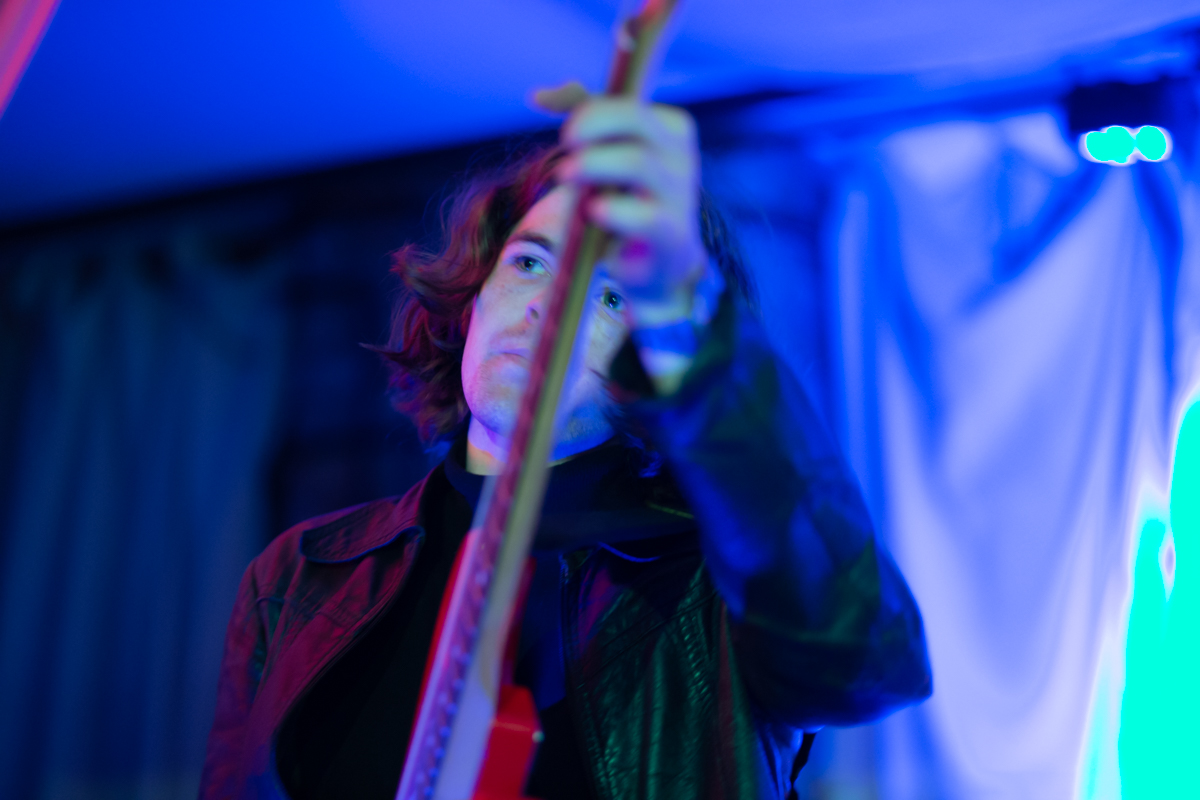 The Blinders played The Jacaranda: Phase One as part of an in stores tour, Getintothis’ Lewis Ridley soaked up one of the standout albums of the year.

If the musical underground were literal, The Blinders would have torn through the dirt in spectacular fashion with a year of live performances across the country.

Their set at Sound City warranted the sheer desperation of fans to get into District, while their set in Tim Peaks at Kendal Calling will live long in this writers memory.

They put pen to paper, and in just a month recorded their debut album Columbia. Its an album which come the end of the year will certainly by regarded as one of the most important of 2018. It uses time and place to present an alternate world as The Blinders see fit.

Columbia explodes with Gotta Get Through, and with a snarl and a shriek goes on the offensive. “Dance, dance, dance, to the hate song”, it demands. One of the LP’s singles, L’Etat C’est Moi is also given a lead role, while their most popular track, Brave New World enters the frame later.

In between, the album is both a damning judgement on the world and a catalyst for change. It is aggressive, emotive, and invasive. In fact, while the record plays, it is the black painted face of Thomas Haywood that permeates the listener.

A pounding bass provides foundation for a rallied cry in the form of Free The Slave. A seven minute thunder in the form of Brutus is a highlight, while final track Orbit is a slow, keyed, ballad, a gentle. closer.

It will have thrilled, no doubt, those that were keen enough to camp outside Manchester’s Fopp at 3pm on Thursday in preparation for the bands live performance at 4pm … on Friday.

While Liverpool’s Seel Street wasn’t laden with Blinders faithful overnight, they soon arrived on Sunday afternoon for the Merseyside leg of the in store tour.

In the order they appear on Columbia, the band treat Phase One with an intense set. Matty Neale staring over his drums pertinently, and Charlie McGough one foot up emitting a huge bass sound while Haywood takes the lead.

They omitted just two tracks from the album, but otherwise took the lucky few in attendance through the full Blinders experience. It culminated with that album closer Orbit, a repair on a demolition job that will likely be their last in such a small venue.

Following the set, the three members of the band sign albums and almost awkwardly receive high praise. It is clear that the crowd recognise just how good this band is, and while they must endeavour to persist in their work, they are white hot and smouldering.

They head out on tour next month, and come to Arts Club Loft on Monday, October 29. Again it is sure to be the final time they explode in one of the city’s smaller venues, they are on course to take over, and they fully deserve to do so. 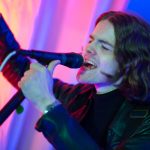 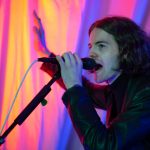 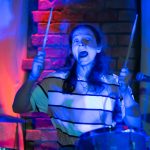 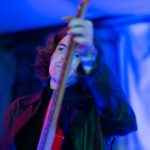 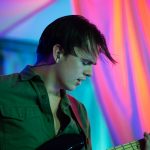 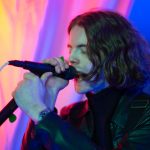