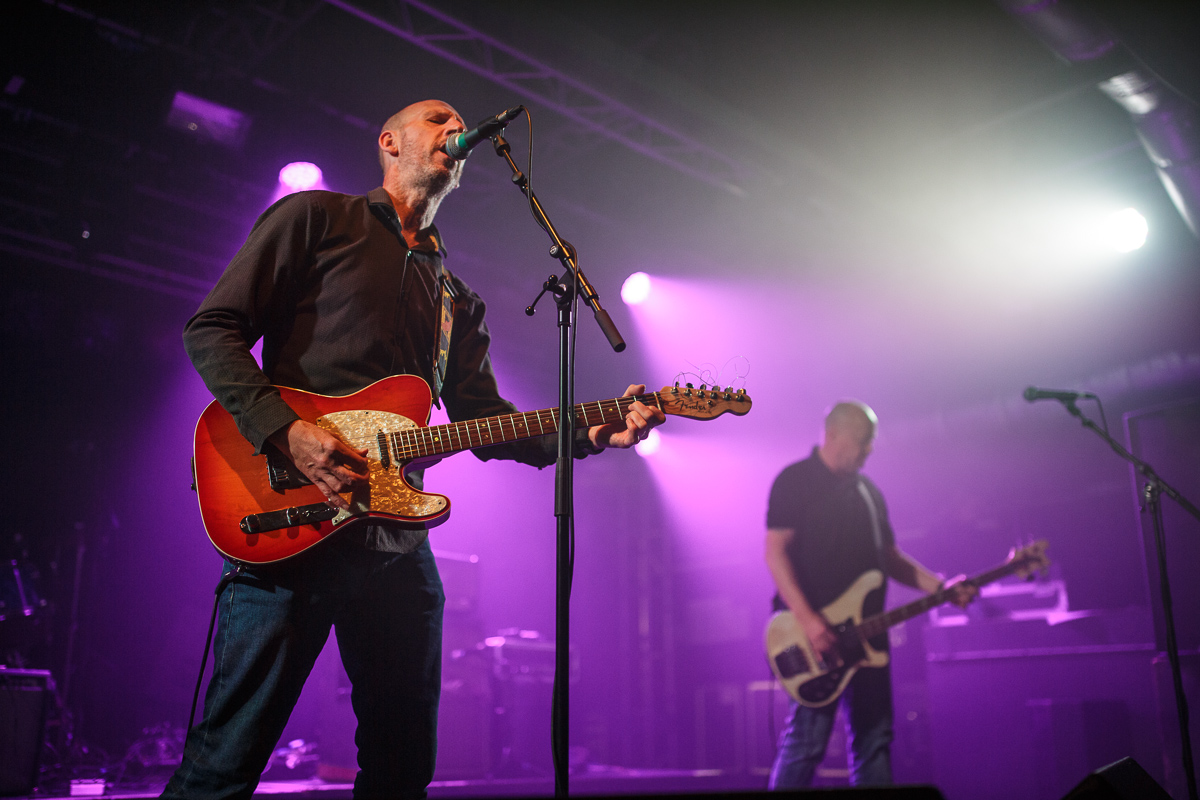 Half Man Half Biscuit have announced a series of dates for 2020, Getintothis’ Nathan O’Hagan is getting prepared.

Birkenhead’s finest skiffle punk satirists, Half Man Half Biscuit hit the road once more in 2020.

By which we mean, they hit nine venues in the space of about nine months.

Dubbing the series of dates as “Satisfying the bloodlust of the masses in peacetime” one can only guess at what they’re driving at, but we’re sure the faithful will be there.

Starting off at The Welly in Hull at the end of January, the tour takes in a selection of mostly northern venues, with Bristol being the only place south of Birmingham seeing a HMHB gig this year.

One other lucky venue will be Northampton’s The Roadmender, where the Biccies last played in 2015, will see a return visit in February.

Expect an audience attired entirely in Dukla Prague away shirts and Joy Division oven gloves (probably) who will pogo the Northamptonshire night away to choice cuts from HMHB’s most recent album ‘No-one Cares About Your Creative Hub So Get Your Fucking Hedge Cut’.

An album that most fans agree is their best work in many years, as well as classics from the last thirty five years of the band’s extensive back catalogue.

The tour will finish off in October at the Winter Gardens in Blackpool. 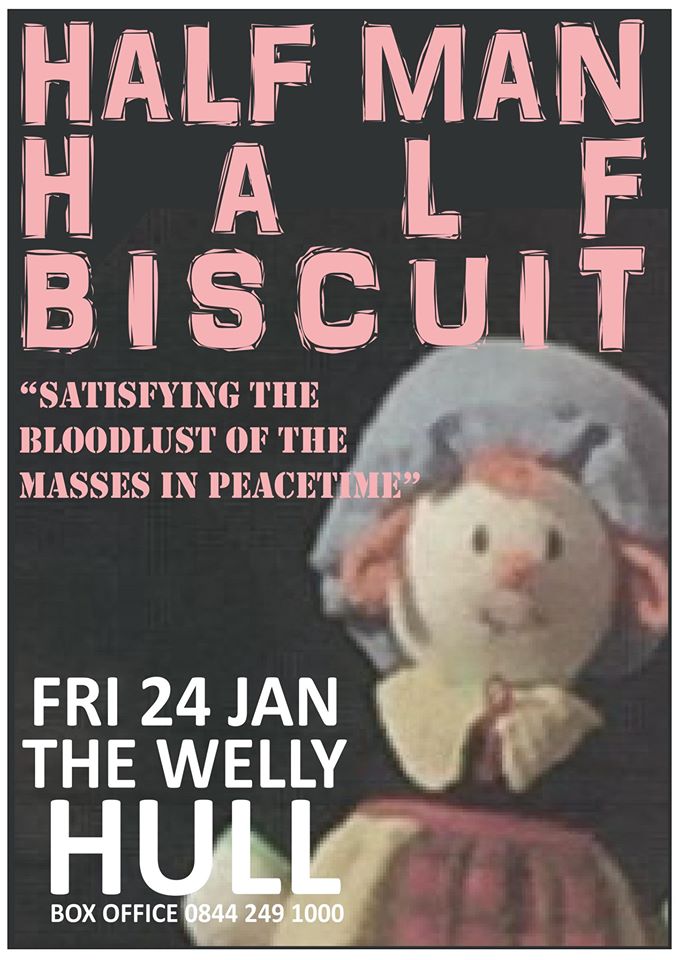