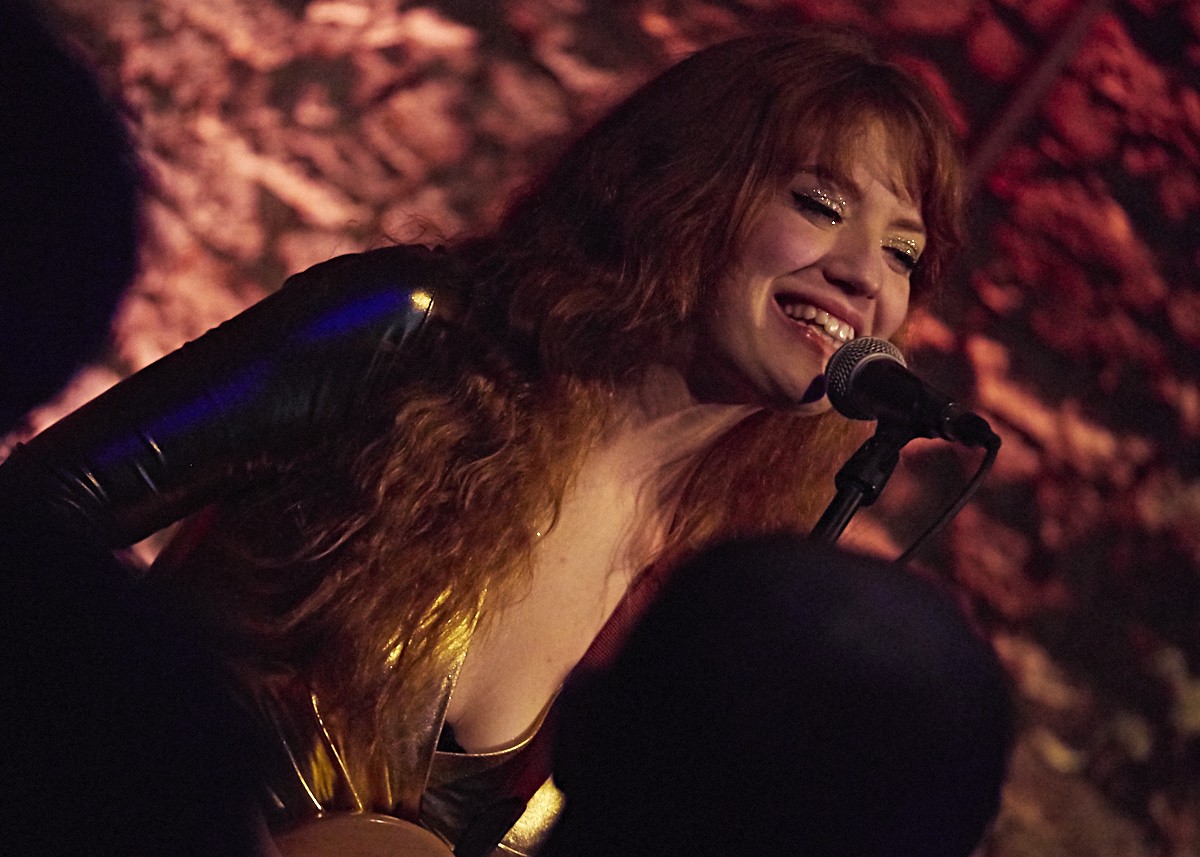 Bathemetry at Buyers Club was more a party than a mere gig as Getintothis’ Zach Jones watched a band destined for bigger things.

Bathymetry’s road to this point in time has been a colourful one. Their self-titled debut album is one full of sickly sweet melodies and upbeat guitar pop rhythms. They are truly a band that can lift moods and get hips shaking.

So it’s with little surprise that we begin the night to be greeted with glitter, glow sticks and shimmering sequins everywhere. There’s a buzz around the venue and a busy crowd; this is definitely a party, not just a gig.

Game_Program, is also a member of psych favourites Hookworms. Game_Program’s electronic set is more a nod to the likes of Fuck Buttons or Pictureplane than anything psych. A set of disjointed synth melodies and electronic squeals, you’re drawn into the songs as loops are added to loops are added to loops. We are unfortunately not entranced for long enough as the short set comes to a close and leaves you wanting more.

Bucketloads of gigs raved about and reviewed by Getintothis

The garagey rock’n’roll of Ecate is phenomenal and truly that of a band to keep an eye on. They tear through a set as melodic as it is moving and the party well and truly starts. If you like Detroit Cobras or The Okimoniks then this might be the band for you. Their blend of sunshine pop and proto-punk is itself a throwback and a look forward.

Bathymetry are the stars of the show. Literally they look like stars. There are the shimmering figures on stage contrasting with the character dressed as a moon. But it’s not all aesthetic, there is substance to this band as well. They are essentially, very fun.

Something lost so often on bands.

They are a joy to watch, and it is truly an effortless performance to watch. Theres no dragging moments, or questioning the material. It is of the moment and indeed, feels more like a party than just a mere gig.

They are destined for much bigger things, Bathymetry, and with the success of local bands recently, it’s not a surprise either. The question will be if they can translate their shower of glitter into an environment where they have to win over a different crowd, as opposed to playing to friends.

They, much like previous locals Organ Freeman, are bamboozling to watch. It is a visceral sensory all out assault. A shower of glitter, a wall of noise, and a saxophone lead to the ultimate ‘what the fuck’ moment of your life. They are awesome, in every sense of that word.

Well done to Bathymetry on a truly special night, and a contender for gig of the year 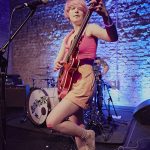 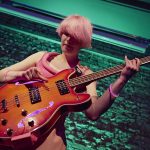 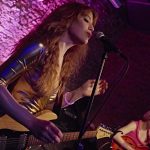 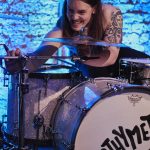 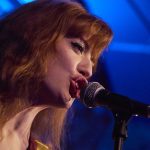 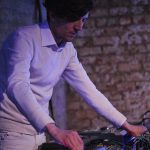 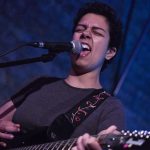 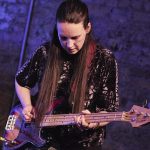 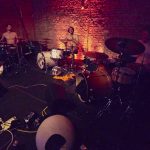 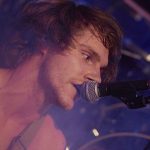