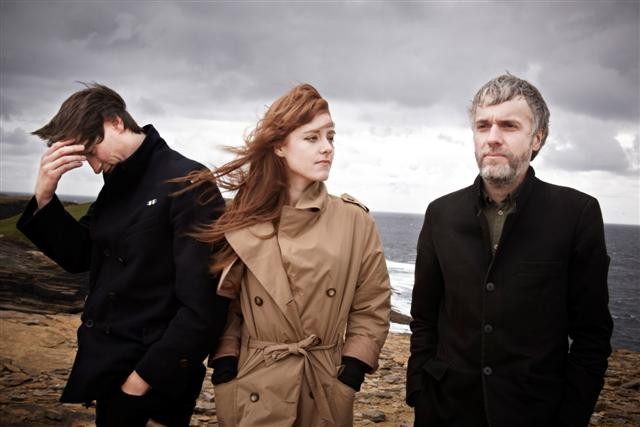 The London-based three-piece present a Liverpool city centre gig in unusual surroundings, as part of the Get it Loud in Libraries initiative; Getintothis‘ David Hall has the details

The Magnetic North released their highly-praised second album this year, the arty indie-folk opus Prospect of Skelmersdale, which followed a well-received 2012 debut in Orkney: Symphony of the Magnetic North.

Now The Magnetic North have hooked up with Get It Loud in Libraries, who stage live music events in the usually-hushed settings of libraries across the north west and beyond, for a gig at Liverpool’s Central Library on Sunday, October 16.

As well as The Magnetic North, Get it Loud in Libraries also present an upcoming Spring King gig – who similarly play Liverpool Central Library – and will welcome Meilyr Jones to Kendal Library in autumn.

Always a unique proposition, particularly in the modernised surroundings of Liverpool’s Victorian-era Central Library building, the chance of catching as hot a property as The Magnetic North is certainly a tempting one.