Cover versions used to be seen as old hat and a definite no-no in terms of musical credibility, but with Mark Ronson fashioning a career out of them, Radiohead sanctioning an entire reworking of OK Computer in reggae and The Arctic Monkeys’ pulling off Shirley Bassey, covers are now seemingly the height of cool. Here Getintothis reveals our top 10 covers… 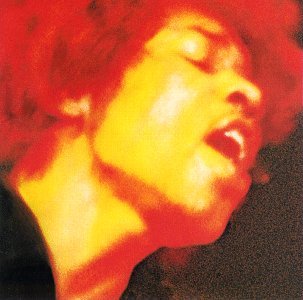 1. Jimi Hendrix: All Along The Watchtower (original version by Bob Dylan)
The quintessential Hendrix track, probably the finest cover ever committed to record.
Find it on Electric Ladyland. 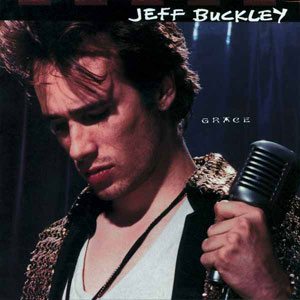 2. Jeff Buckley: Hallelujah (Leonard Cohen)
Buckley showcases his incredible vocal range on this highly charged hymnal epic which has been known to reduce even the most macho of men to sniffling cry-babies.
Find it on Grace.

3. Nirvana: The Man Who Sold The World (David Bowie)
Some people may prefer the Leadbelly re-working of Where Did You Sleep Last Night? from Seattle’s finest’s Unplugged show, but I’m plumping for this for the superb guitar licks and Kurt’s ragged voice.
Find it on MTV Unplugged in New York. 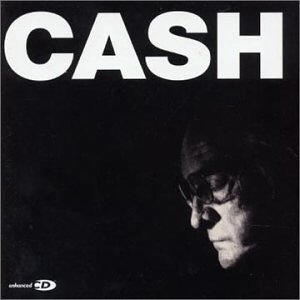 5. Johnny Cash: Hurt (Nine Inch Nails)
Few songs the legend recorded had this much emotional resonance, and the accompanying video tragically lays bare Cash in his final days.
Find it on the Rick Ruben-produced American IV: The Man Comes Around. 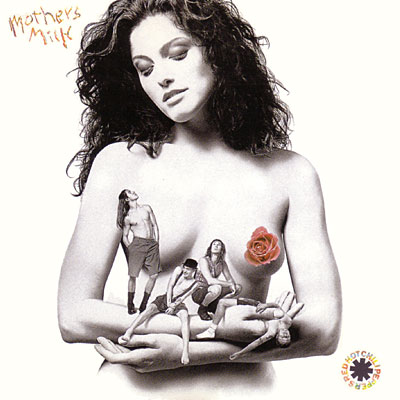 7. Red Hot Chili Peppers: Higher Ground (Stevie Wonder)
What better way to break the mainstream than with a sexalicious, funked-up, bass-throbbing socks-on-cocks rendition of a Stevie Wonder classic.
Find it on Mother’s Milk.

8. Ryan Adams: Wonderwall (Oasis)
A complete makeover transforming the lads anthem to a haunting piano ballad which Noel Gallagher has confessed to liking more than the original. He’s got a point.
Find it on Love Is Hell.

9. Patti Smith: Gloria (Them)
A brooding, whacked out intro which builds into a blistering riot thanks to Smith’s killer vocals.
Find it on the must-own Horses.

10. Happy Mondays: Step On (John Kongos)
The sound of baggy, complete with perma-quoted ‘Ya twistin’ my melons man, call the cops!‘ Responsible for drunken men dancing like idiots at every indie-disco across the land.
Find it on the Mondays’ finest hour Pills ‘n’ Thrills & Bellyaches.