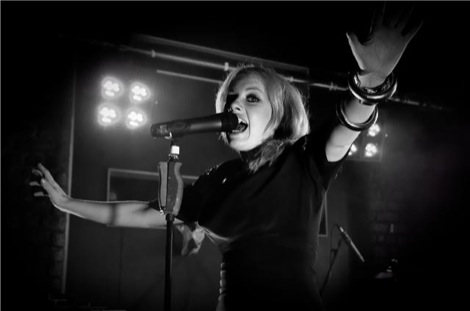 The big-hitters preach to the converted but underwhelming doesn’t come close.

Hype is a dangerous beast and Victoria Hesketh may soon be swallowed whole.
With a mere two EPs to her name, Hesketh – or Little Boots as she is known to the masses – is fast-becoming the name on everyone’s lips in UK music, yet tonight, material from her forthcoming long-player Hands is decidedly flaccid.
Sure there’s plenty of sheen, melody and her voice is crystalline, piercing the heavy haze of heat drowning the Academy 2, but the lack of invention, power or even catchiness reduces her set to the mundane.
Her record may not be released til June, but it’s clear the hype has rewarded her with a dedicated army of followers as almost every word is sung back at her.
While climbing on the speakers and raising a smile with some witty banter brings a sense of event, it’s coming to something when fresh air is the highlight of the evening. 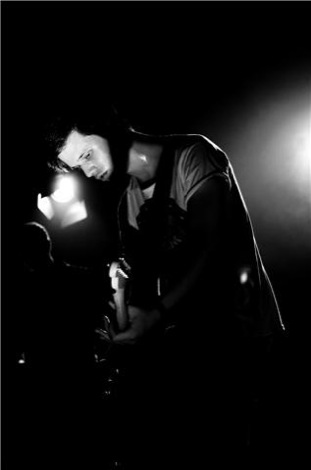 Dads are great at most things. Buying music is rarely one of them.
White Lies are your dad’s favourite new band – and tonight the O2 is brimming with ‘I’m still down with the kids’ dads.
Some have even brought their children. But they look pretty bored. See, White Lies are the product of super-efficient marketing and Lordy, are they popular.
Their blend of lightweight Joy Division and power-chord friendly Killers-kitsch could soundtrack a Top Gear Convention. They’re as exciting as Chris Rea.
Tomorrow they’ll be even more popular as dad’s across the land snatch a copy at the ASDA checkout before zipping home in their Mondeo, fist-bashing the steering wheel, grinning to themselves in the rearview mirror. 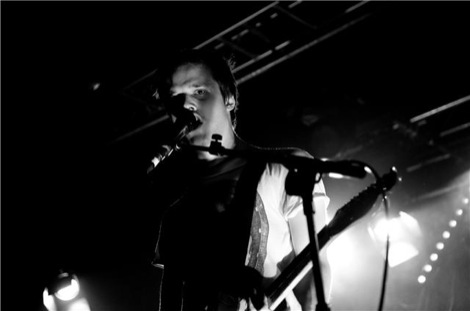