So after quite a bit of speculation here’s the LCD Soundsystem cover artwork to the third forthcoming studio album released on May 17/18. Getintothis previewed the entire electronic beast last week, so if you want a sneaky peak, get on this. 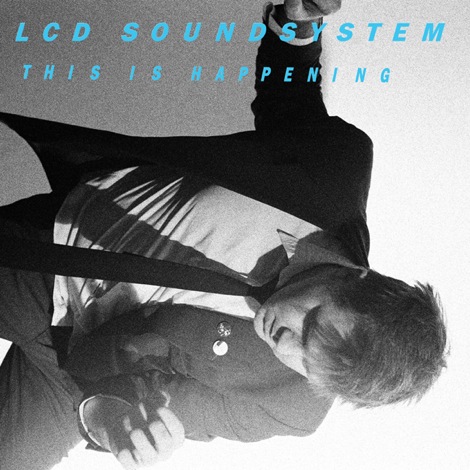 In the meantime here’s the official single, Drunk Girls. It’s good but you aint heard nowt compared to some of what’s to follow.