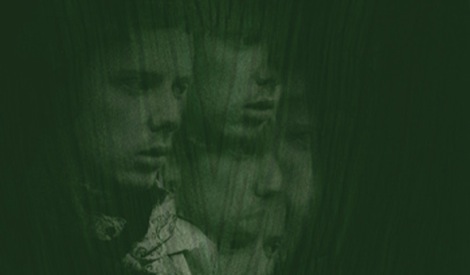 Major downer ahead of next week’s much anticipated Liverpool Sound City, as Forest Swords has pulled out of his Drowned In Sound-hosted Kazimier date.
Matt Barnes, aka Forest Swords, has been limited to just a handful of DJ sets since last year’s Dagger Path EP became an overnight internet sensation scooping plaudits from the likes of Pitchfork and FACT Magazine.
It was thought, Barnes would use the three-day Merseyside music and conference festival, Sound City, as a platform for his first foray into a full band live experience. Sadly this isn’t going to be the case as he explained on Twitter that he is unwell and has been forced to postpone both the Liverpool date and a forthcoming set in Munich.
Despite this, Liverpool Sound City is shaping up just marvellously with a whole raft of talent rolling out across Liverpool from May 19-21. Stay tuned for our full previews early next week.