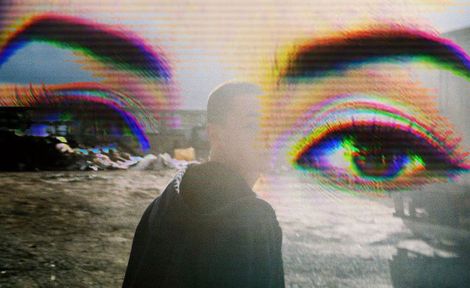 Ellesmere Port’s Evian Christ, or Joshua Leary to his folks, has created a new mix for Dummy Mag.
The 22-year-old fuses house, pop, hip hop and drone and despite his relative obscurity on Merseyside has become one of the hottest names in electronic music on both sides of the Atlantic.
After high profile jibber jabbering on P4k and the like, he’s now delivered this quite remarkable mix consisting entirely of new material, the music of which was inspired by ‘a vast Soviet audio weapon.’
We’re pretty sure he had this in mind. 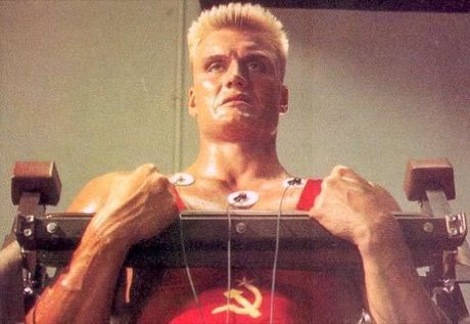 Anyways, of the mix, Joshua said this: ‘Duga-three is a four-part piece of music I wrote after reading about a Soviet signal transmitter of the same name. it was characterised by the repetitive tapping sound it broadcast, which was sufficiently powerful enough to intercept transitions across the world. After 28 years of transmission, the Duga-3 array was abandoned as mysteriously and unexpectedly as it had appeared.‘