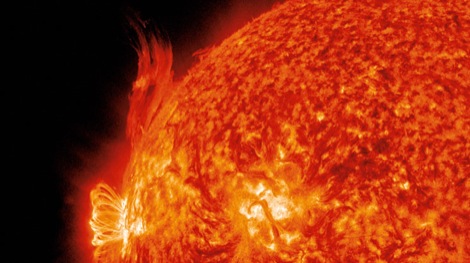 Mathematics Recordings‘ John Heckle specialises in whacked out space disco.
We caught up with him recently where he talked about his debut record Second Sun, his influences and bunking into clubs as a teenager to learn his craft.
You can read the full interview here. But for now, enjoy this seductive slice of galactic grooves.