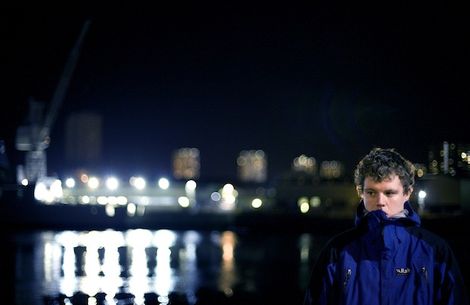 Short Stories are Welsh producer Koreless and London-based Sampha.
Having met while DJ-ing at Young Turks record label parties, they came together in the space that was later the writing room for The xx‘s second album Coexist.
Two cold damp days later they emerged with the playful first chapter of their alliance; On The Way and Let It Go.
Not bad for starters.

Out January 28 via Young Turks.