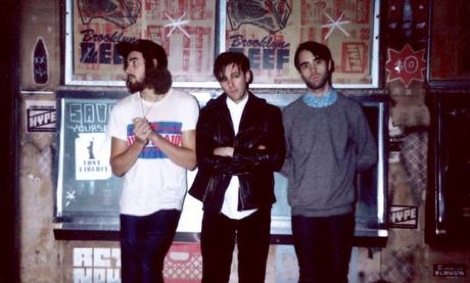 Skaters set to show off a few tricks to an expectant Liverpool audience in August.

New York lunatics SKATERS will play The Shipping Forecast on August 27.
Calling to mind the addictive racket of groups such as The Black Lips and The Strokes, SKATERS return to Liverpool after an impressive outing at Sound City in May.
Their latest single I Wanna Dance (But I Don’t Know How), released mid-June, has caught the eyes and ears of a growing number of people. Be sure to catch them in August before the venues they play get bigger and bigger.