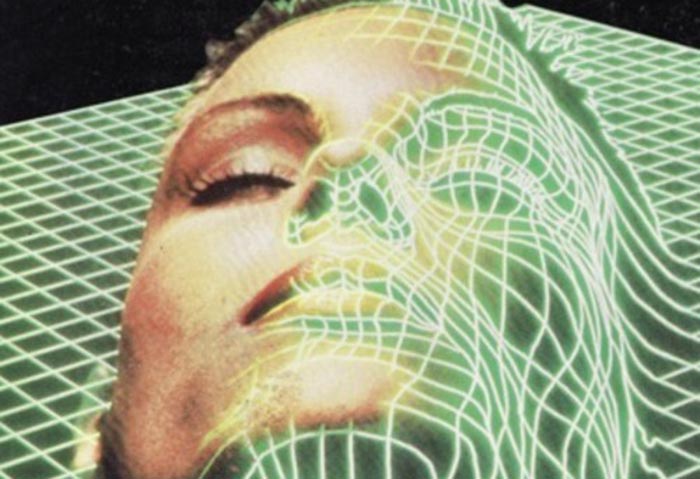 Small town mentality is something that has always lent itself well to electronic music. Take it from someone who attempted to teach himself Pro Tools with the almost complete and almost absolute failure, you don’t get good at that sort of thing without shutting yourself away in your bedroom, practicing and learning until you’ve forgotten how to speak to humans.

And where better to hide yourself away from the world than the small, vapid town that you’ve always hated and that has never understood you anyway. No disrespect to Southport of course, the home of production project V E E D, I’ve actually never been. But UK electronic music has always thrived from having the sounds and claustrophobia of urban and small town living permeating through it.

Sleep Shape, released half a year ago via Liverpool’s versatile La Montagne Records, builds on the much-maligned sub-genre Witch House with funeral synths smothering a moody, slow moving baseline. Goodbye Cool World, which is available for free download on his Soundcloud, sees V E E D operating in warmer territories, lacking the conviction of Sleep Shape but drawing from a much wider range of ideas so that it sounds much less austere, and much more adventurous. It proudly presents itself as incomplete but not unfinished, as the beat almost suspends in midair to leave just enough space for the finer components to breathe.

Ody and 10 Kick, two more new tracks, are equally as restrained, as rhythms and textures slip out of line with each other in a way that invites you in, but never allows you to settle. V E E D’s brief body of work so far is certainly scattered, and with each song you can hear him discovering and fine-tuning new ways of expressing what electronic music means to him. At the moment though, V E E D is slowly taking aim at that niche, scene-summarizing statement that will eventually form their debut release, picking away at his influences until it all eventually comes into focus.