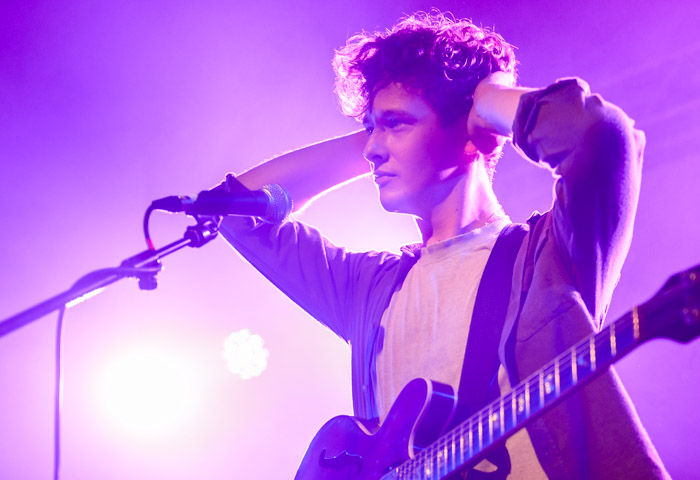 The Wirral musician and composer has also produced a Merseyside-inspired soundscape in collaboration with Noisey.

Upcoming short film Hits Like A Girl is to boast a new composition from acclaimed singer-songwriter and GIT Award nominee Bill Ryder-Jones, who is providing the project’s soundtrack.

The film, produced by Hope Films, follows the story of Kay McKenna, played by Catherine Brown – a Toxteth boxer battling an anger problem and fractious relations with her agoraphobic mother. It was written and directed by Harry Sherriff and produced by Marie Hazelwood.

A short trailer for the film is available now. It’s not the first time the former-Coral man’s first soundtrack work, having previously provided scores for short films Leave Taking, It’s Natural to be Afraid and Bed, as well as contributing to 2012 feature Piggy.

Meanwhile Noisey, the music channel of VICE, have feature Ryder-Jones in the third part of their Lost & Found series, which features musicians paying tribute to their home cities through a unique composition. The project sees the guitarist pick up sounds from a busker on Bold Street, a piano at LEAF and trains on the Wirral before blending them into a singular piece.

The full track is available to stream on SoundCloud, while a video about the process can be found here.