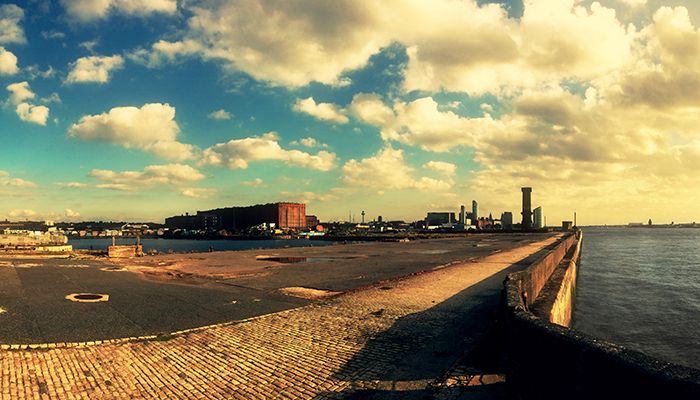 Liverpool Sound City has today announced Belle & Sebastian as headliners while making the bold move to switch from the city centre to Bramley Moore Dock for it’s eighth edition on 21-24 May 2015.

For the first time since its launch in 2007, Sound City will be held outside the city centre moving to the warehouses of Bramley Moore Dock – a ten minute walk from the Titanic Hotel on Regent Road.

The move will include the redevelopment of the Dock, built in 1848, as the entire Sound City site is centralised into one main hub utilising the warehouses and a series of pop-up stages, tents, and for the first time ever an outdoor main stage.

He said: “The site move is not just prompted by our desire for the new but also as a response to the feedback we have had from our audience.

“Ultimately we have outgrown our old home. It will be sad to part with the people and venues we have worked with over the past years but we don’t want a situation where people have to queue to watch acts or worse still not get to see them at all.

“Sound City is based on egalitarianism and we chose the new site to ensure everyone who comes gets the chance to see and engage with everything.” 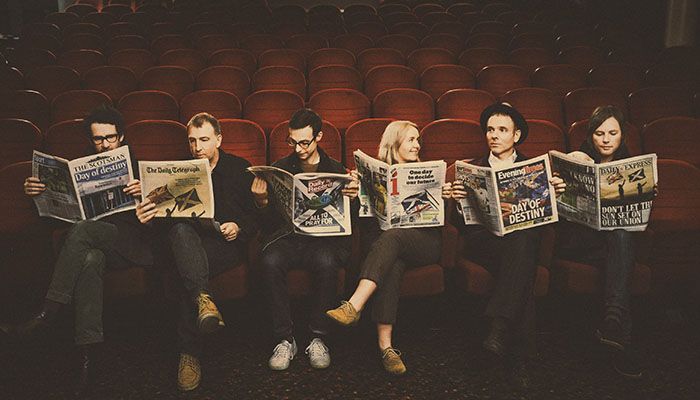 Organisers say the site change also opens Sound City up to bigger artists, the first being Belle & Sebastian who will play with a full orchestra.

Belle and Sebastian‘s front man Stuart Murdoch, said: “We’re looking forward to headlining Liverpool Sound City on May 24. This is the last date of our tour and we can’t wait to play at the Liverpool Docklands.”

Pichilingi added: “The possibilities with Bramley Moore Dock are literally mind blowing. The ways in which we can harness the existing structures and how we use the lighting to pick out amazing industrial buildings are endless.

“Then there is the water, not just the dock but the Mersey itself. We have some big ideas, very big ideas, about how we’ll use the river and waterways, all to be revealed.” 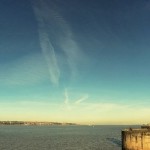 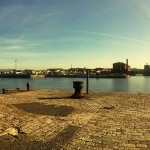 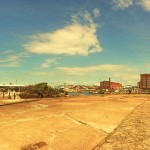 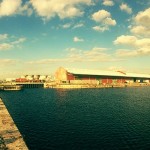 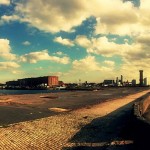 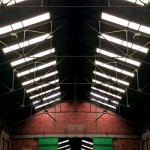 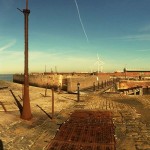 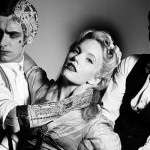 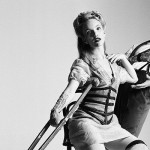 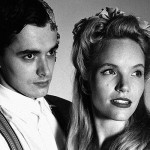 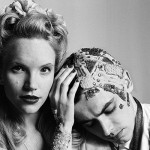 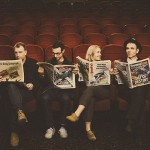