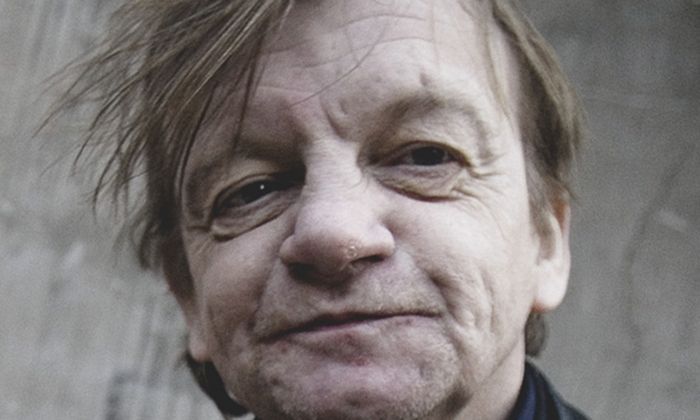 Liverpool Sound City has announced the main speakers for its annual conference will include The Fall’s singer Mark E Smith, Ramones manager Danny Fields and James Barton, creator of Cream.

The conference, running between May 21 and 22, will take place in the Rum Warehouse at The Titanic Hotel.

The site will be a festival in itself with live bands performing, a VIP showcase, where delegates can jump on boats, complete with live music, and be jetted from the conference venue to the main festival site at Bramley Moore Dock.

Speaker Danny Fields said: “I am so looking forward to being in Liverpool for this event.  I had the great pleasure of participating in Liverpool Sound City’s New York seminar last year and I can’t wait to bring those great vibes back across the Atlantic.”

James Barton, added: “I know just how exciting it is growing a brand and a festival in Liverpool and taking it to the world. I’m really looking forward to being back home and playing a part in Sound City 2015.”

Sound City has also announced a partnership with Mediterranean festival Primavera Pro, which runs from May 27-30. Discounted tickets to Primavera are being offered to delegates of Sound City.