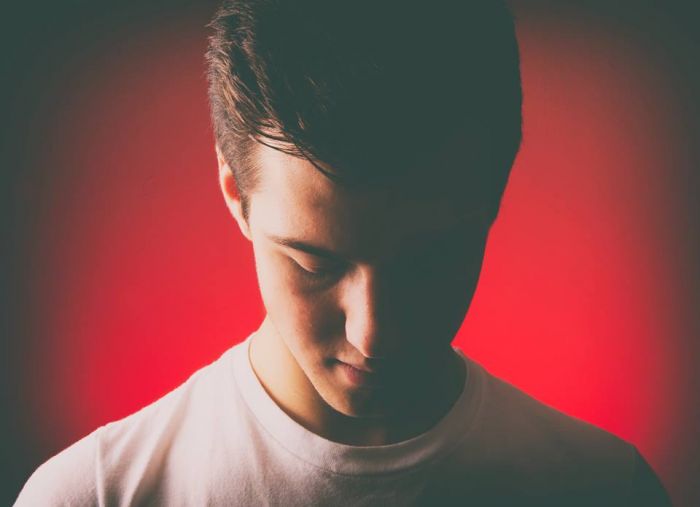 Ellesmere Port-born 20 year-old Luke Cusato already has the industry behind him, and with good reason, Getintothis’ Patrick Clarke takes a look at the potential behind the singer’s latest track.

Commercial can be a dirty word, yet if 20-year-old North-Westerner Luke Cusato‘s latest EP proves anything it needn’t be. Backbone is emotive, mainstream guitar-pop, and though those words might often fill such willful contrarians as this writer with dread, it’s an undeniably well-crafted effort.

The title track, which you can stream below, is a sparse, widescreen affair, and the most satisfyingly individualist on the record. Delicate flicks of southern guitar a complement to a front-and-centre vocal that rests on its tenderness but occasionally allows itself to soar.

Elsewhere up-tempo smatterings of electronica make themselves more apparent, All Over You‘s masterful hints of neo-soul a particular highlight, yet it’s the title track that remains the standout.

It’s refined and elegant, but most importantly accessible. That obviously explains just why the likes of Sony, BBC Introducing, XFM and LIMF have all been lending their backing to Cusato, and though he might not quite be pushing all that many musical boundaries, he’s a safe bet for huge commercial appeal.

With a steadily growing collection of guest spots for his undeniably excellent vocals and financial backing from the Merseyside Arts Foundation behind him, it’d seem he’s already on track.