With a steady flow of tears streaming down his face, Getintothis’ Ste Knight says goodbye to the Kazimier with an intoxicating shot of leftfield dance courtesy of Luke Vibert et al at Upitup’s last big hurrah.

The Kazimier has become somewhat of an institution for the dance-heads of Liverpool, especially amongst those who like their dance music a bit more leftfield. Upitup have been the purveyors of such finery since they found their home in the Kaz.

Many a great night has been had by all who have ventured to an Upitup night – they’ve had some insanely awesome acts on in the past, from the crazed 303 wiggle-outs of Ceephax Acid Crew, to the totally mental 90’s tape-melts of VHS Head.

Tonight was no exception as the Upitup crew practically razed the Kazimier to the ground on behalf of the dastardly developers with what was without doubt the party to end all parties.

Upon arrival, the club was in full effect as P.P. Roy warmed the indoor crowd up with some low-slung acid tinged glitch-hop bumpiness which had heads bobbing and bodies swaying – his releases on the Upitup label have always impressed (and they’re free for fuck’s sake – go and download the whole back catalogue immediately on their website, that’s an order) so it was no surprise that this particular rezzie played a little cracker.

There was a bit of a theme throughout the night. We’ll call this theme ‘running around’. This is down to the fact that staying in one place for a particular amount of time wasn’t an option – there was too much going on to stay either in the Rat Alley outdoor space or the indoor club.

While P.P. Roy was doing his shit in the club, the Less Effect DJ’s were warming up with some more rather lovely acidy goodness and it was clear from the start of the night that it was going to be really difficult to choose where to be at any given moment.

It was Mr. Resistor who really got the party started out in the Rat Alley, and he genuinely played one of the performances of the night. Melding together tough-as-fuck electro vibes with some good old fashioned acid house and techno, Mr. Resistor smashed the Rat Alley and everyone in it to tiny bits like some sort of whacked-out bearded scientist on E. Fucking great set and here at Getintothis we really hope to see more from him very soon.

Read more about techno nights to enjoy in Liverpool

A further special mention needs to go to Akasa who was really outstanding to watch. The energy her set produced was insane inside the club and watching her go bonkers and enjoy herself really had a positive effect in getting the crowd moving. Her set was a truly stupendous lesson in the art of how to techno. More please!

Tony Loco lived up to his name and provided the Rat Alley with a crazy mix of jungle, techno, electro and acid. His sets are always exciting and vaired, and having watched Tony since he used to do sets in the Cali, it was great to see him play out again and with all the vigour that he did 15 years ago. Boss.

Massonix seemed to bring things down a little inside the club. That’s not to say his set wasn’t brilliant – it was – but when you’ve got Akasa playing her face off to bring everyone in the club up to ceiling level, his set just seemed a little bit…meh. That’s not to say there wasn’t loads of people enjoying it – it was a great set and lived up to his post-punk electronica aesthetic. It just seemed a bit chin-strokey after the party atmosphere had started.

Not to worry as Pierlo and Jacques, both Upitup residents, brought it all back round full-swing with their sets. Blistering performances from both of them (what else would you expect, huh?) meant the club indoors was back to banging before you could say “shit, where’s my brain?”.

Meanwhile the Rat Alley was once again spiralling out of control as techno wizard Mark Forshaw caused skin to melt completely from everyone’s face and eyeballs to bubble out of their sockets with a straight up techno set that Surgeon would have been jealous of. Seriously, if you like your techno to have gigantic psychedelic bollocks swinging dangerously close to your head, then Mark is the man to provide it.

It was now time for the headliner to take to the booth and give us all a big shake-up. Luke Vibert is a legend in dance music, having released music under so many monikers even Howard Marks would be confused. Vibert’s set was a complete mind-blowing affair, mixing together techno, electro, house, hip-hop and all in between. He seriously covered the whole gamut. It is certainly fair to say that Luke Vibert was an excellent booking for Upitup’s last swan-song at this hallowed venue.

Mr. Paul was out in the Rat Alley while Vibert was smothering the indoor crowd with acid, and his set too was a banging techno beast ripping limbs from bodies with gay abandon. It’s obvious to everyone who watches Paul play that he really knows his shit, and his sets speak volumes about the wealth of musical knowledge contained within his brain. Quite simply it was all great techno. Who can complain about that?

Stuart Hodson, 303 resident and all round techno guru played the Rat Alley out with his usual solid techno fayre. Never is he one to disappoint, regardless of whether he is playing 303 or not. This was no exception as Stuart gave us all a final injection of techno before it was time to say tarrah.

So, with that being the last of the great Upitup parties at the Kazimier, it’s all speculation about what the crew plan to do next venue-wise. Let it be said, though, that we all hope they sort something soon because the parties they throw are the fucking tits. 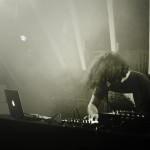 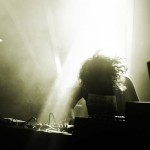 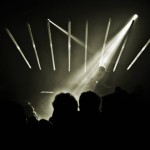 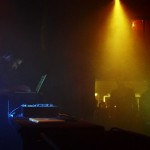 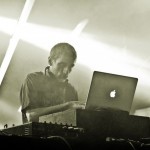 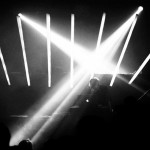 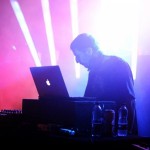 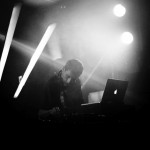 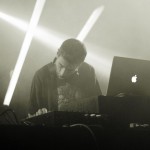 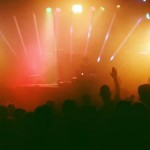 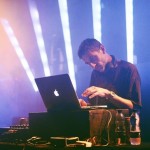 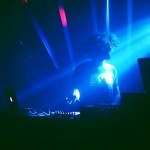 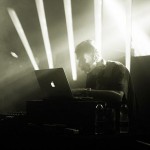 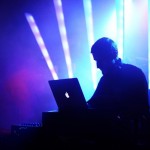 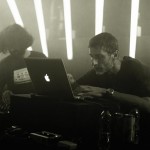 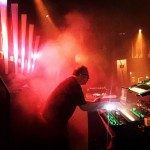 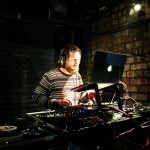 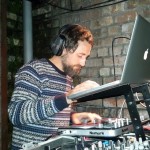 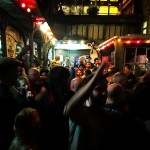 The Rat Alley Going Off 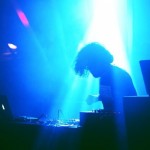