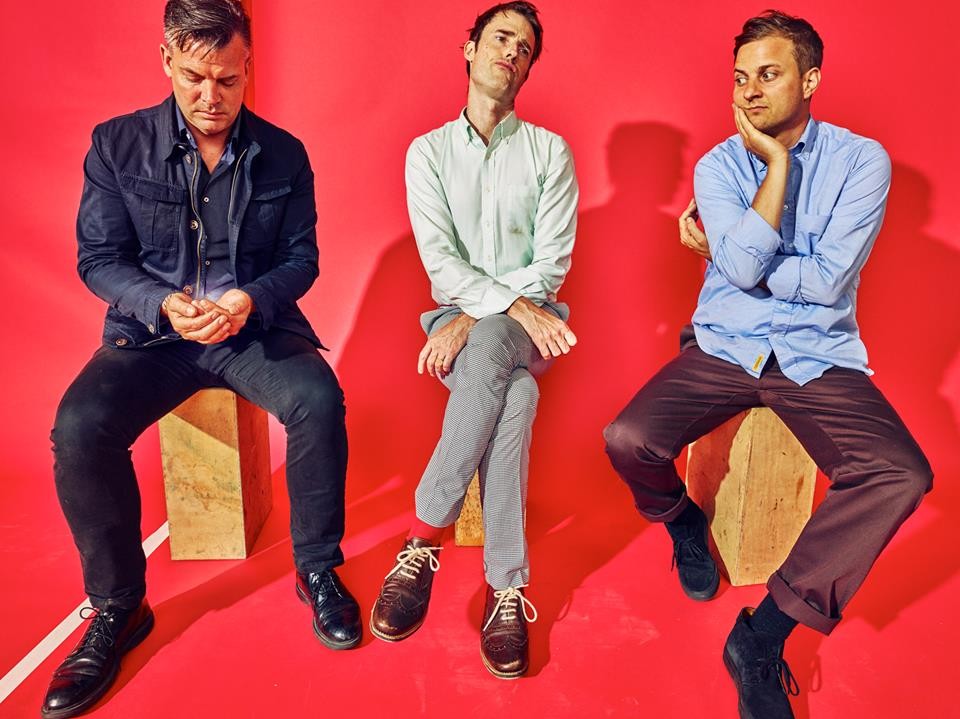 With Battles returning to Liverpool for a March Academy performance as part of 12th anniversary celebrations for EVOL, Getintothis’ Patrick Clarke expects nothing short of a blinder.

For all the frantic, breathless, stuttering jabs and whirs that cascade when Battles hit their stride, they sure like to take things slowly.

September’s La Di Da Di was the band’s third album since their 2007 debut, and their first since 2011’s Gloss Drop, and it’ll have been a whole five years since they were last on Liverpool turf when they return to the city in March in celebration of Mersyside gig giants EVOL‘s 12th Birthday

Back then they played a rammed-to-bursting Kazimier gig that at the time was a heroic bounce back from the loss of lead singer Tyondai Braxton, live consumation of a thrilling reinvention.

So excellent was Gloss Drop, and with La Di Da Di enjoying a solid wedge of similar acclaim, that this time round they’ve less to prove, and though our beloved Kaz will be no more come March their step up to the O2 Academy makes perfect sense regardless.

They take that larger stage on March 23, their only northern show of their current run, with tickets on sale this Friday (November 6) for £17.50 here. 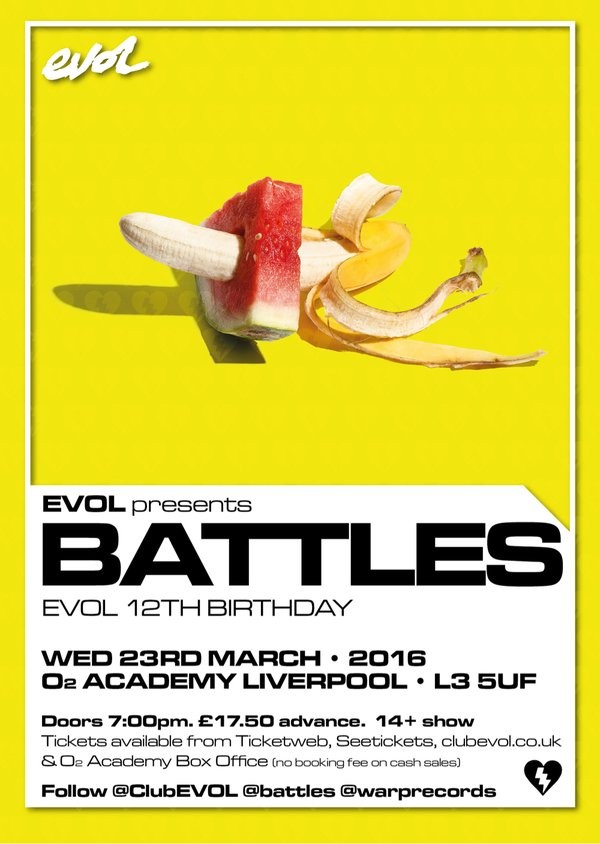