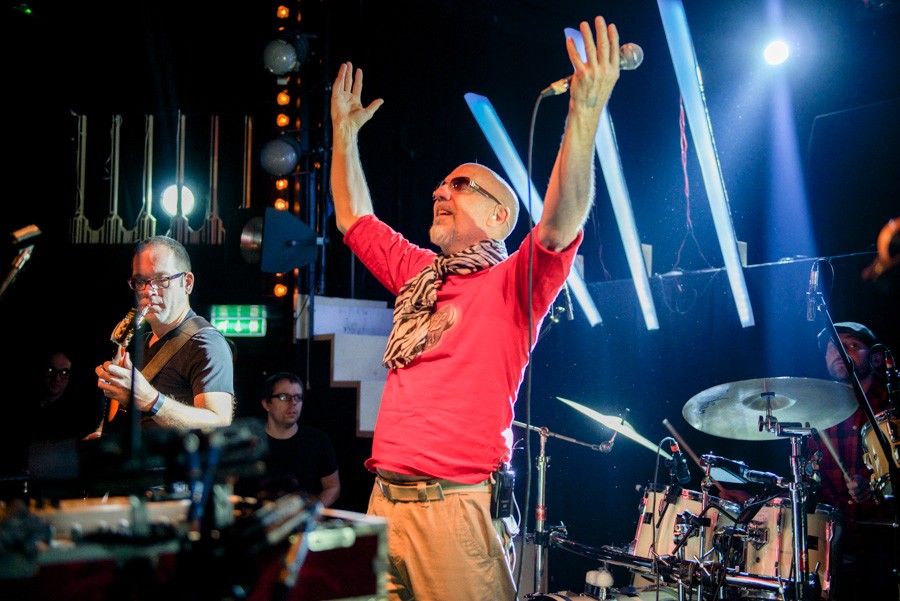 With one of the most bizarre back catalogues in music history, Getintothis’ Shaun Ponsonby checks out Captain Beefheart’s bandmates in the perfect setting.

We’ll be honest, we weren’t sure what to expect tonight.

For this tour, however, there is only one original member in the band (there would have been two, but bass player Rockette Morton pulled out due to heart surgery). Original drummer John “Drumbo” French now takes the lead, singing, harmonica, saxophone and occasional percussion. He manages to ape the Good Captain’s vocal style pretty well, even managing the little yelps at the end of some lines.

Half way through the opening run through Trout Mask Replica’s My Human Gets Me Blues, it was clear that we needn’t have worried. They were tight. And we mean really tight. Which is no mean fete given the bizarre, experimental, avant-garde arrangements of much of the band’s repertoire.

The fucked up blues tracks packed the biggest punch of the night, with an extended Electricity from the band’s 1967 debut Safe As Milk being a particular highlight. Drumbo’s vocals soared over the music creating a deliberately confusing mesh.

Initially, we worried that the interval the band placed halfway through the set might spoil the flow. But Hair Pie and the originally shelved Bat Chain Puller proved us wrong yet again. In fact, the band seemed even more fired up in the second half of the show.

Any band who can actually play this material deserves major props. By the time the band closed out with Big Eyed Beans From Venus there wasn’t one person in the room who could disagree with that. It’s always nice to be surprised.

If there is one complaint, it’s that a little more spontaneity would have been nice. Drumbo not being a born frontman, it occasionally felt a little over-rehearsed. But that is complete nitpicking at what was an otherwise stand out performance. It’s one of the most bizarre back catalogues in music history, and it deserves to be celebrated in this way.

The Kazimier is the perfect venue for a gig like this. Oh, how we’ll miss you when you’re gone, old friend.

Support came from Nick Ellis. He was a solo acoustic singer-songwriter. Pretty much all you need to know. He was OK and went down nicely. His best songs came towards the end of his set. Was perhaps a bit ordinary to be on a bill with The Magic Band. 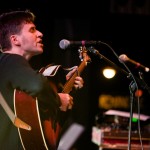 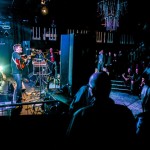 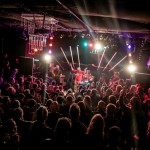 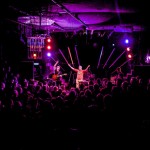 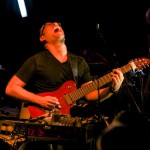 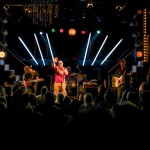 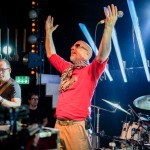 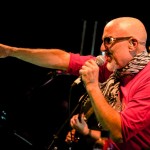 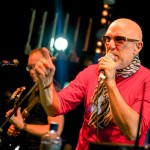