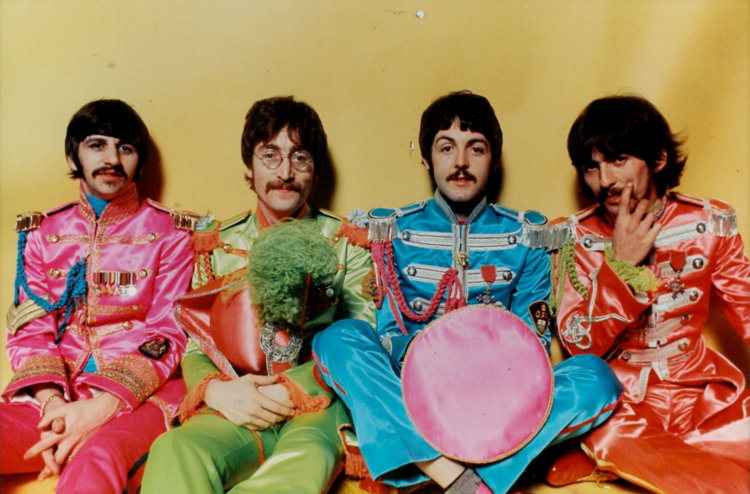 Whereas the Fab Four’s music has been available online since their initial involvement with Apple’s iTunes Store in 2010, this marks the band’s first foray into the often-controversial world of streaming.

Famously shunned this year by artists such as Taylor Swift, Prince, and most recently and significantly Adele – who withheld her record-breaking new album 25 from streaming services such as Spotify – artists have yet to coalesce around a collective outlook regarding streaming.

It’s nevertheless an undeniably lucrative market, with over 25 billion tracks streamed in the UK alone this year, particularly for high-profile artists. The Beatles have famously held back on diving into new platforms until their success was more or less absolutely assured, so their announcement today could prove to be an important barometer.

The Beatles at 50: A Getintothis analysis

Remaining the world’s best-selling band, any streams will join the over 250 million albums that The Beatles have sold already worldwide.

The Beatles’ thirteen studio albums will all be made available for streaming in the deal – from 1963’s Please Please Me to Let It Be, released in 1970 – as well as non-album singles and rarities, from Christmas Eve onwards.