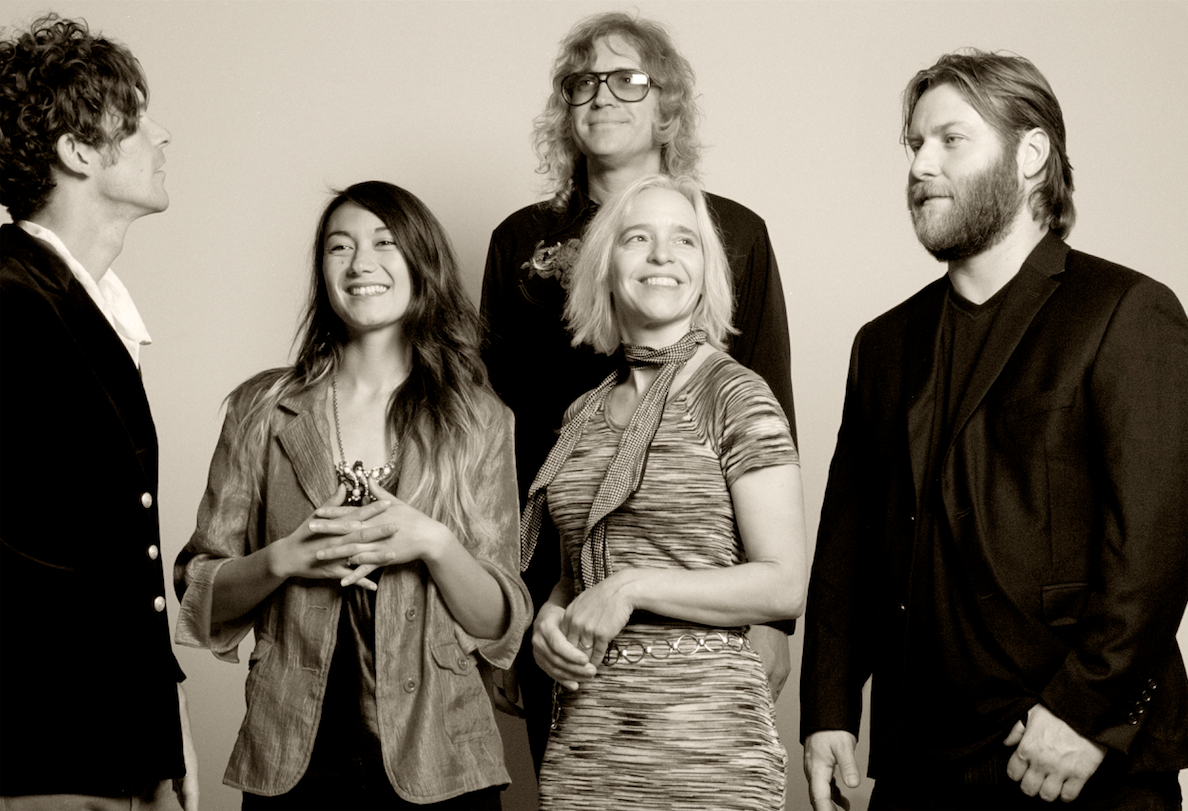 Five albums in and Montreal’s The Besnard Lakes are as polyphonic and skyscraping as ever. Getintothis’ James Sullivan prepares for their Manchester date in April.

Montreal’s finest The Besnard Lakes are heading to these shores for some UK dates, and taking in Manchester’s Deaf Institute on Saturday April 2.

Lasek and Goreas made most of the debut release Volume 1 by themselves from their own studio, the Canadian indie-mecca of Breakglass Studio in north Montreal where the likes of Wolf Parade, The Dears, Holy Fuck and The Unicorns have all recorded.

Since then, they’ve consistently made galaxy-sized space rock centred around a wall of sound and searing, soaring harmonies.

At their best, The Besnard Lakes records are as crafted as Brian Wilson, as mesmeric as Spiritualized and as swooning as Mercury Rev. Their songs are striving and layered, inevitably rising to a crescendo for which you haven’t even realised you’ve been holding your breath for a full five minutes.

The rhythms are often pulsing and heavy, but the guitars glimmer and shine, while the vocal harmonies and melodies simply lift off.

The band themselves have dubbed new album A Coliseum Complex Museum a more focussed, ‘back to basics’ affair – a less studio-based record. But this is no stripped back, lo-fi change of direction: They remain as widescreen and polyphonic as ever. The vaudevillian music hall surroundings of the Deaf Institute will be lifted to the skies.

You can catch The Besnard Lakes live at the Deaf Institute in Manchester on April 2, and tickets are available here.