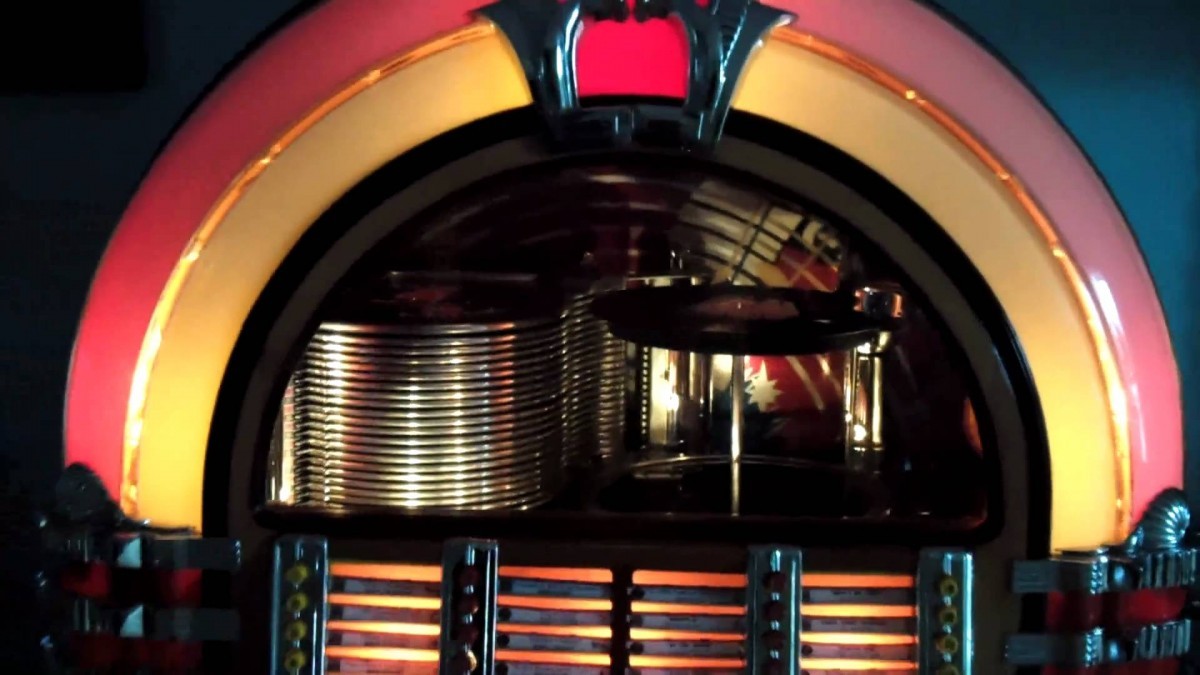 The Getintothis Jukebox is a potent collection of locally-sourced acts, artists touring the city in the month ahead, an eclectic selection of the best new tracks released into the ether from overseas, and a guest pick from within the industry, Getintothis’ Jake Marley takes the helm.

Mid-April 2016 is a case of nearly there. Record Store Day is nearly upon us, festival lineups are being finalised all around, stages being built, posters flung up on street corners and the traditional glamouring for last minute tickets is in full flow. Really May is when it all truly kicks off, April is sort a semi-excitable lull before the summer kicks into gear. That said then, there’s a clear need for something to tide you through, something to keep the excitement flowing ahead of the festivals this summer and something that could even bleed new life into your music collection. Something like the latest installment of the Getintothis Jukebox. Ask and you shall receive. Hoorah!

Kicking things off on the banks of the Mersey then, locally Liverpool music is thriving, ignore the myths and poorly conceived opinions within sub-standard media, that Liverpool is stagnating. Granted venues and rehearsal spaces are being turned into flats of course that doesn’t help the development of the scene, but Liverpool as a musical city, and more importantly, a musical community, is fighting on. New acts are flooding onto both the national and international scenes like never before and it’s exciting to see. Here’s a snapshot of releases within the last month from a few of the acts waiting in the wings.

Her’s are a duo with bags of potential, it’s not often you get a voice that sounds like Julian Casablancas merged with Santa’s whisky soaked vocal chords on Christmas Eve. Looking at the bigger picture of Dorothy, their debut release, there’s jangles reminiscent of Beach Fossils or Wild Nothing fame. It’s refreshingly simple and very, very easy to love.

Polar States of Fly On The Wall Records, come next, with new single Time. Easily their most advanced and polished product to date. There’s a delicious pop outer layer to the track that refuses to lay down amongst its grittier inner self, the radio loves it and so should you.

Fuzzy, effect-laden psych-rock in the form of the aptly named Heavy is next up. Strange Collective don’t mess around and the energy in this new track is infectious, great fun.

Wirralians Pure Joy have featured a handful of times in our Jukebox in recent months, thanks in part to their highly anticipated debut LP. Sonic-pop explorers with experimental eyes, showcased perfectly in O’Sullivan On Song.

Chester isn’t too well versed with churning out bands for the big time but BBC Introducing championed Peaness are threatening to change that, fast. If latest track Oh George is just a snapshot of their potential, Chester could have a top band on their hands.

Missed any previous installments of the Getintothis Jukebox? Need a new music fix? Everything you need is right here.

Now for our regular snippet of goodness from just down the M62. Manchester, like Liverpool is thriving musically these days. New bands are popping up all over the show and many can back up the cliché instant comparisons to The Courteeners and the like.

Dantevilles are a prime example of a band finding their style and running with it. Their recent EP Calm Before The Storm has aptly gone down a storm and gained support of our old friends Blossoms, who introduced us to Dantevilles on this very Jukebox a few months back. The EP’s that good we just had to feature another track from the band who play Manchester’s O2 Ritz later this year. The name Dantevilles could soon be up in lights.

Elsewhere in Manchester this month, Lunar, who play new music festival When In Manchester this weekend, April 16, have released new track and video Showboater. There’s a huge influence from around Manchester on this indie giant and Lunar simply continue to grow, if this strong release is followed up, who’s to say where they’ll end up!

You can read our feature on the North West’s brand new music festival, When In Manchester, taking place April 16 at Gullivers and The Castle Hotel, here.

Finally, we’ve got Out Of Tune, a beautiful piece of music from Tindrumm. Coming in at over 8 minutes this experimental, off-kilter gem has all sorts going on. There’s a lot to get your head around but when it hits home, it’s a vividly impressive audio-trip.

At Getintothis Jukebox HQ we pride ourselves on shouting about the finest gigs around Liverpool each month. This month is no different so here’s our selections for April – May.

Now, no Getintothis Jukebox is complete without a roundup of some juicy new music from around the globe. So here’s a variety of tracks and artists to get stuck into.

First up, Brooklyn duo Beverly and their scuzzy new release Contact, out now on Kanine Records. Sticking with the States, Cullen Omori’s new album on Sub Pop is masterful so Synthetic Romance is featured in our Jukebox. Canadian singer FOXTROTT plays Liverpool Sound City this May and her new Lauren Laverne approved synth-pop banger Brother is included as is Cecile, the groovy second single from infectious Londoners Pumarosa. The final pick is an ace mix from LA’s Stoney Willis with Grandma’s House.

This month’s Getintothis Jukebox guest pick from within the music industry comes from Radio 1 DJ and all round new music guru, Phil Taggart. Phil has chosen Jewl by Jadu Heart.