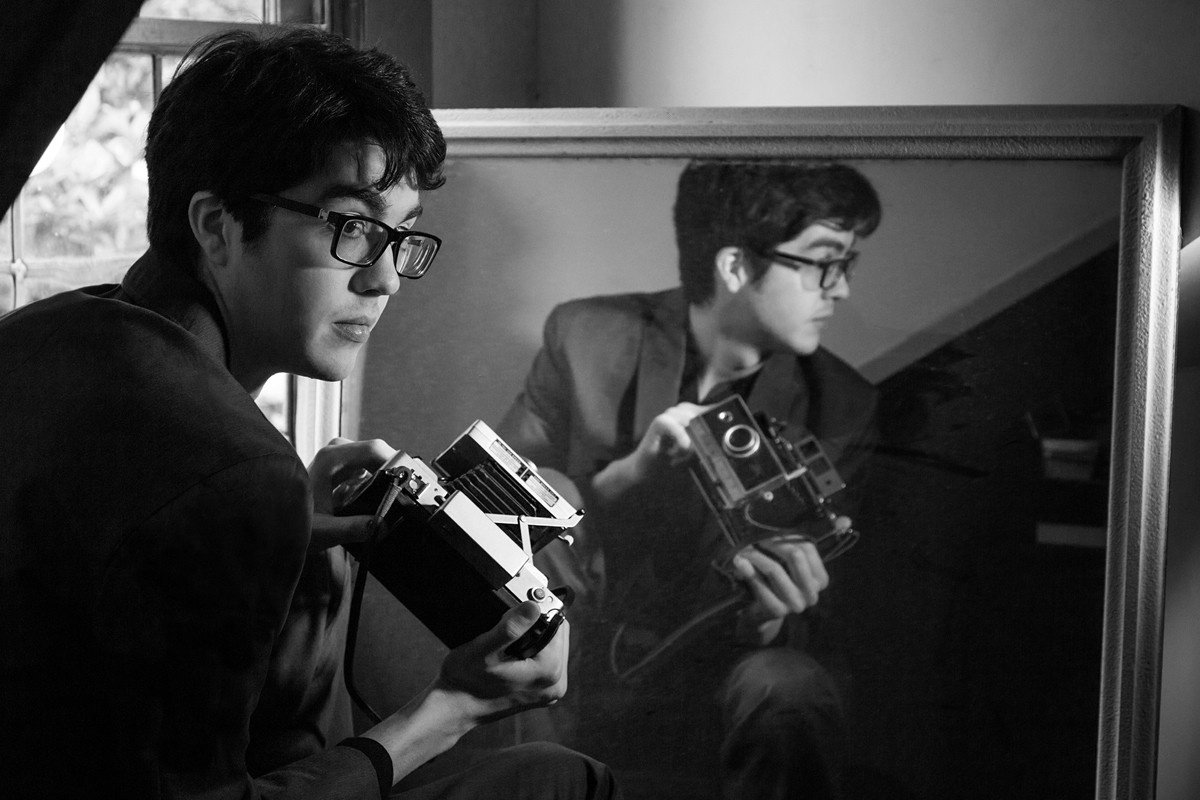 As Car Seat Headrest bring their first full album release to the table, Getintothis‘ Paul Fitzgerald listens to the latest single from this intriguing and prolific band.

An insistent and twisted, sneering, chaotic and overdriven ramble would seem a fitting way to begin to describe this, the latest offering from Will Toledo‘s Car Seat Headrest project (a point worth noting – it really is about time someone made a deposit at The Bank Of Decent Band Names, they’re fast running out of product down there).

Fill In The Blank finds Toledo addressing the frustrations of an artist struggling to get his message heard, for people to get it and to see it for what it is, rather than what it should be. He doesn’t want to give in to a futile existence; nor should he. And let’s hope he doesn’t.

Since its inception as a solo project in Virginia in 2010, there have been twelve CSH (we just can’t bring ourselves to spell out the name again) albums on Bandcamp, and this latest release is from the new album Teens Of Denial, out on May 20 via Matador Records.

It’s a ride, this. From the off, it’s a blistering and fuzzed-out, punked-up, Seattle-flavoured driving stomp. Gloriously bare boned, stripped back and keen, it’s compelling and urgent in all the right places, with Will Toledo‘s melodic rant dragging you through his artistic conundrum. As with all the best anthemic, powered-up pop, best heard loud. Many times.