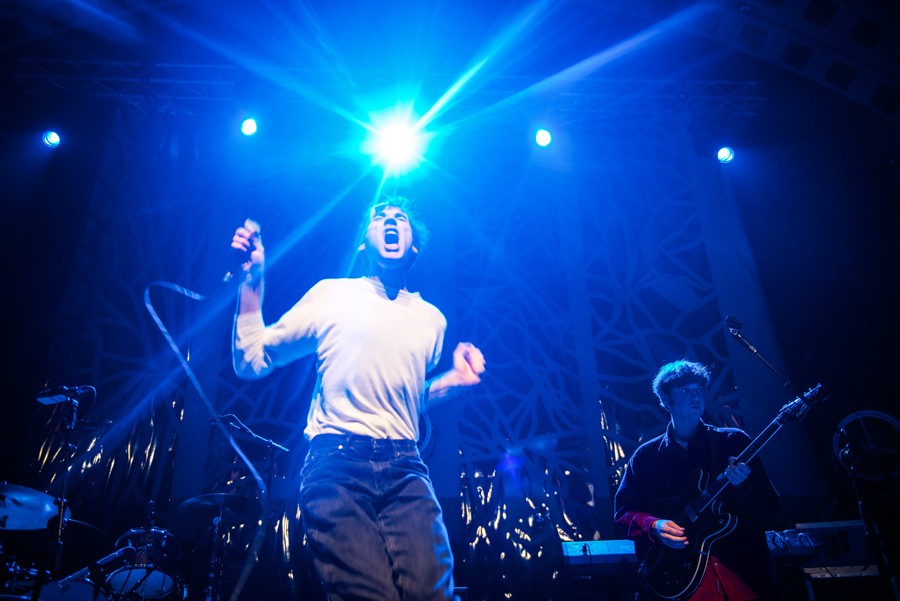 A regular visitor to the city, Meilyr Jones has already enjoyed a triumphant date in Liverpool at Grand Central Dome supporting fellow revivalist-in-residence Richard Hawley. He then went on to wow us very recently on his very first solo headline tour at Studio 2.

Now with his debut album of literate, folky baroque pop 2013 – confusingly released this year – under his belt, the former Race Horses man follows up a run of summer UK festivals with a second headline tour in just a few months.

Lovers of The Smiths will find plenty to love in Jones’ poetic lyrics and arch, tuneful arrangements, which he will bring to bear on Leaf in early October.

Already having upgraded from Studio 2’s intimacy to the larger space in Leaf for his upcoming October date, we look forward to welcoming back Meilyr Jones on his way to the top.

Meilyr Jones’ autumn tour will take in the following dates: