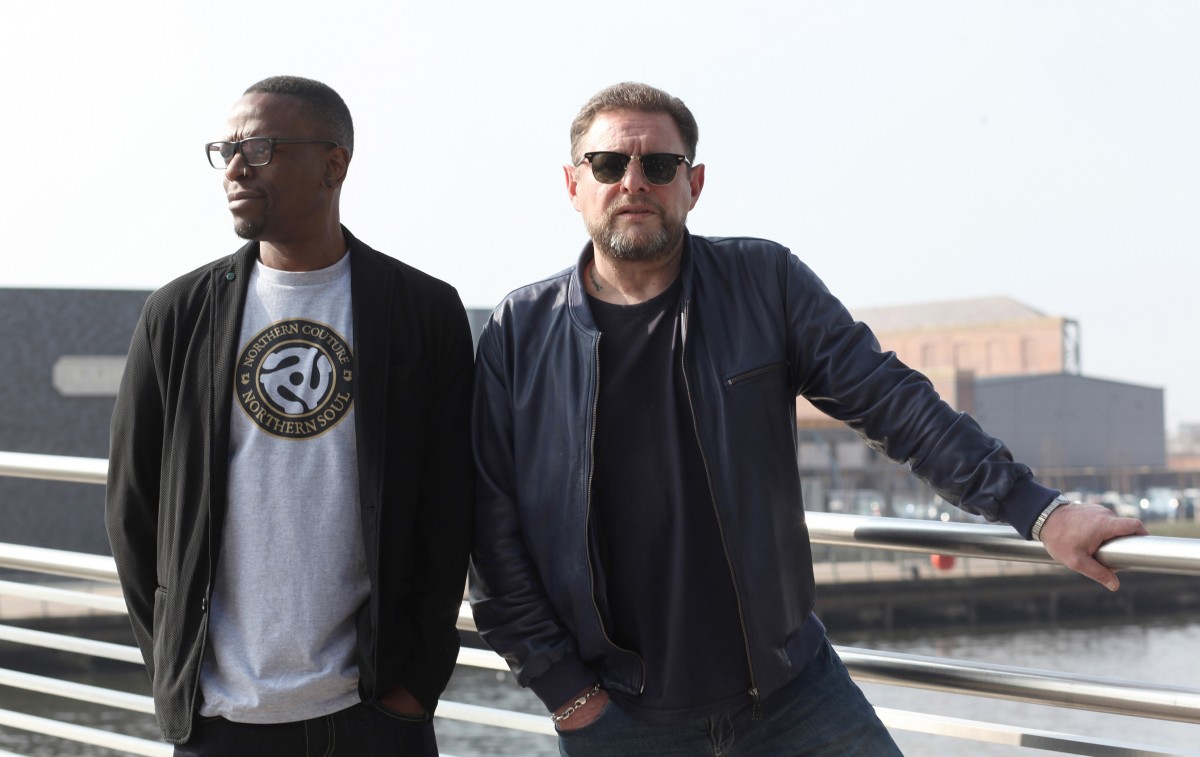 Black Grape have confirmed a twelve-date tour of the UK and Ireland to celebrate the twenty-first anniversary of their debut album It’s Great When You’re Straight… Yeah, as Getintothis’ David Hall reports.

Black Grape was formed in 1993 by Happy Mondays frontman Shaun Ryder and the Ruthless Rap Assassins’ Kermit when both were finishing work on the Mondays’ Yes Please! album, and was Ryder’s first musical project after the subsequent dissolution of the influential Manchester baggies.

It’s Great When You’re Straight… Yeah went on to enter the UK charts at number 1 upon its 1995 release, yielding hit singles in Reverend Black Grape, In The Name of the Father, and Kelly’s Heroes. The album is due to receive a full re-issue later this year.

Getintothis‘ James Sullivan brings you Manchester Gigs of the Month

“I am loving Black Grape and really enjoying it this time round, more than ever,” Shaun Ryder said, following last year’s reunion tour, “I’m looking forward to doing It’s Great When You’re Straight… Yeah on tour and can’t wait to get stuck into recording a new album.”

Rock’n’roll quintet Alias Kid have been added as the chief support for this tour, they will also be dropping some new tunes on the road as a special treat for all of you at the show.

Full tour dates are as follows: