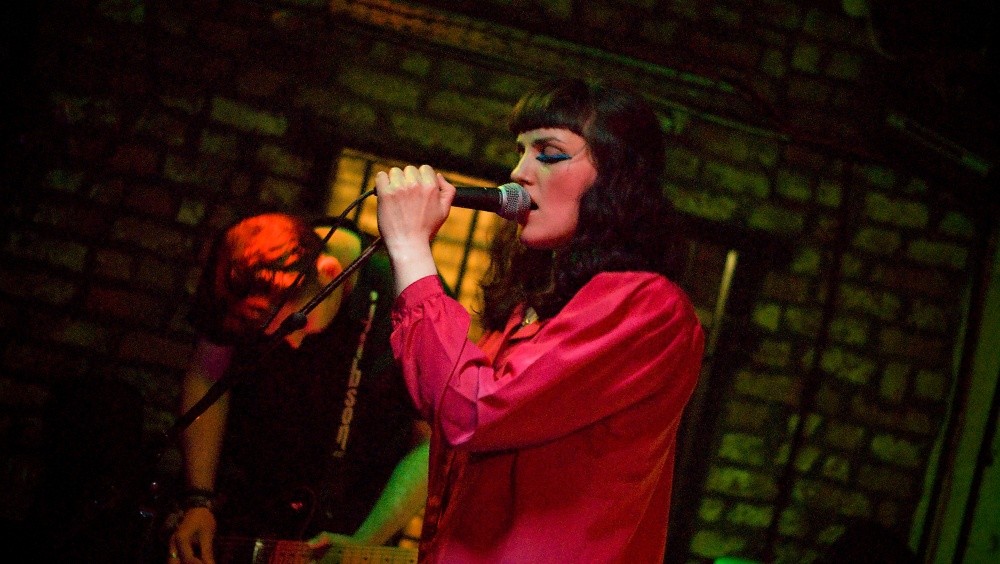 As a mini-festival to help the plight of Syrian refugees is announced in Liverpool, Getintothis’ Cath Bore has the details.

An all-day event at 24 Kitchen St, will be raising money for United to Assist Refugees (UAREUK) – much going towards setting up co-operatives and sustainability initiatives in Lebanon for women and children.

The multifaceted extravaganza of live music, art, film and poetry runs through the afternoon until late with a live link to Lebanon on the day of the fundraiser.

What has the EU ever done for me? by Jono Podmore

The film Flight of the Refugees will be premiered, its first screening in the UK.

Directed by Elias Matar, it documents the harrowing journey of families as they seek asylum by crossing the Macedonian border from Greece to Germany. The festival also includes the From Syria with Love exhibition featuring prints of pictures and paintings made by Syrian children reflecting their experiences in refugee camps

DJ sets on the night are provided by Jezebel, Tomo & Rhythm is Rhythm DJs, plus poetry by Ged Thompson, Angie May & Matty Delaney. Performance art is from Frankii Phoenix, Samba dancing from Viva-Brasil, and a fire show from Bring the Fire Project.