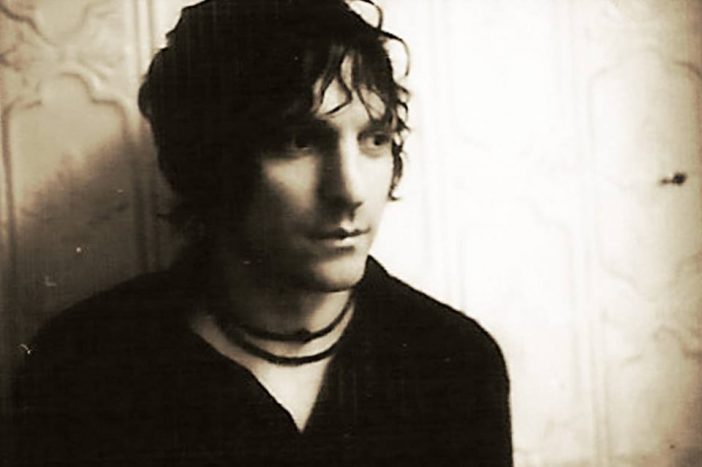 On the back of his album reissue, Jesse Malin has a tour planned that sees him wing his way to Liverpool; Getintothis’ Charlotte Lynch has the news

New York’s Jesse Malin is bringing rock ’n’ roll to Liverpool on July 11 at the Arts Club as part of his five date, headline stint in the UK.

The tour is to promote the deluxe reissue of 2004’s The Heat, which features Ryan Adams so you know you’re in good company, and is set for vinyl and CD release on July 29. If all goes to plan, Jesse will bring his rough-edged, singer-songwriter charm to his first stop in the UK.

With songs like Mona Lisa and the more recent Turn Up The Mains, fans and newcomers will appreciate not just the catchiness of the sort-of-singing-sort-of-speaking melodies, or the energy of the guitars, but Jesse’s anecdotes in between songs which add a whole new dimension to the show.

Support comes from Don DiLego and Diane & The Gentlemen. Find the full UK tour dates below: