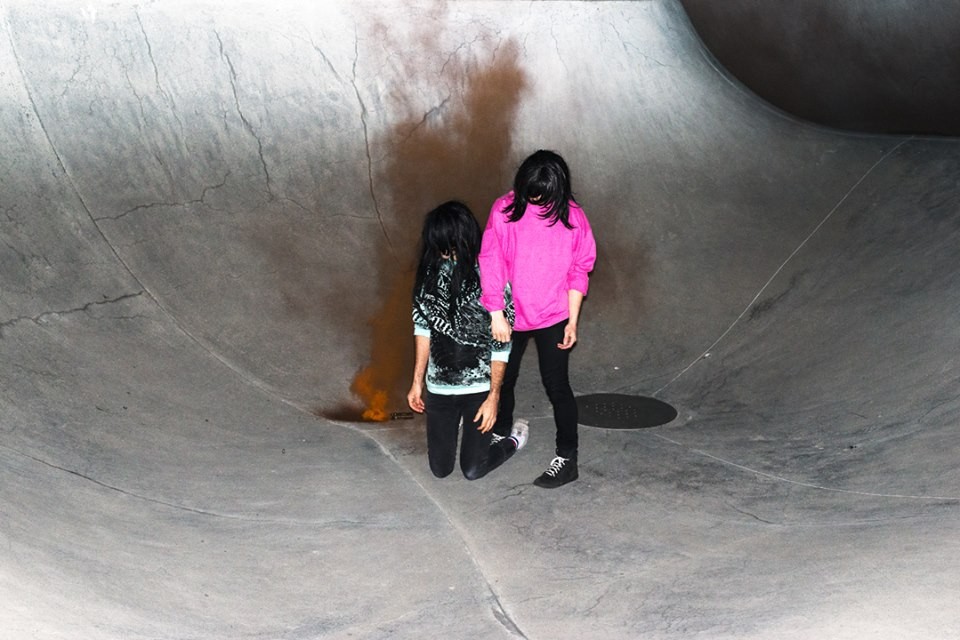 Our weekly round up of all things new and obscure returns for its 85th week, with experimental delights from Scandinavia to Kentucky included in Getintothis’ Patrick Clarke‘s latest playlist.

“When the seagulls follow the trawler, it is because they think sardines will be thrown into the sea,” said the great Eric Cantona to a room of journalists in 1995. The quote is almost all there is in way of explanation for the enigmatic Surf Philosophies‘ new track Coconut Parfume, which like the Frenchman needs little more than its own brilliance as exposition.

A weaving maze of a listen, a gentle sweep of low-key synth makes way for a colossal burst of leaping, layered vocals, and in turn for a sublime second half where reeling chimes of percussion form a bed for brilliant dovetails of deep, blissful texture.

Other than Eric Cantona, there’s little else that appeals to me more than a Scandanavian experimental noise supergroup, more specifically the new LP from Body Sculptures – A Body Turns to Eden – made up of Varg and Loke Rahbek of labels Northern Electronics and Posh Isolation respectively; composer Erik Enocksson; Puce Mary‘s Frederikke Hoffmeier and Vit Fan‘s Ossian Ohlsson.

The result of these luminaries’ collaboration is an LP in parts sinister and serene, uneasy crescendos steeped  in disquieting whirs of synth and jabs of detached static. Born, as Enocksson told FACT, who premiered the LP, from a conversation over ’10 bottles of Bollinger’ two years ago in Copenhagen. “Our different expressions merge into something new and the sum breaks itself free of the individual parts […] a beautiful garden, above the flowers and below. It’s a celebration of both.”

Kentucky collective Parlour, meanwhile, are a little longer in the tooth when it comes to experimentation, and after near two-decades of rotating membership and sound release their self-titled album later this month.New Syntax Preserves is streaming now, a looping, relentless batter of pumping prog and deep set squalls of dogged guitar.