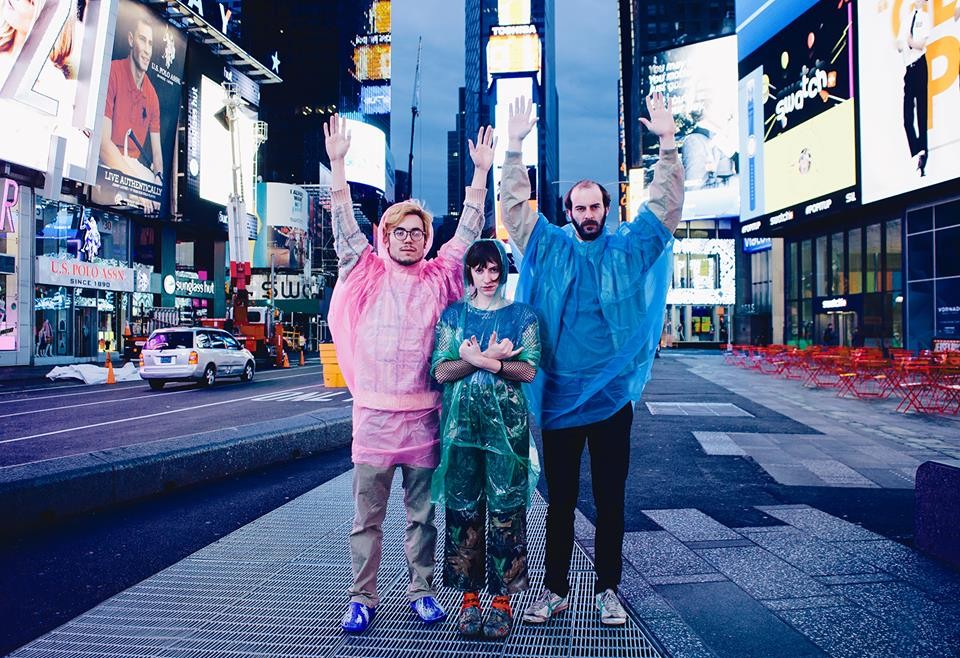 That golden space between gloom and groove is a glorious place to be, and its exactly where we find Stockholm collective Natten on their new record Dolce Vita, a genre they self-proclaim as psykonautdisko.

Though they find plenty of opaque space to recline into drifts of unnerving ambience, it’s when the group hit a trench of throbbing, dub-hinting bass that they hit a supreme stride. Flying with effortless momentum, drifts of whacked-out sax and twisted vocals complete a kaleidoscopic cauldron of dance, psych, kraut and dub.