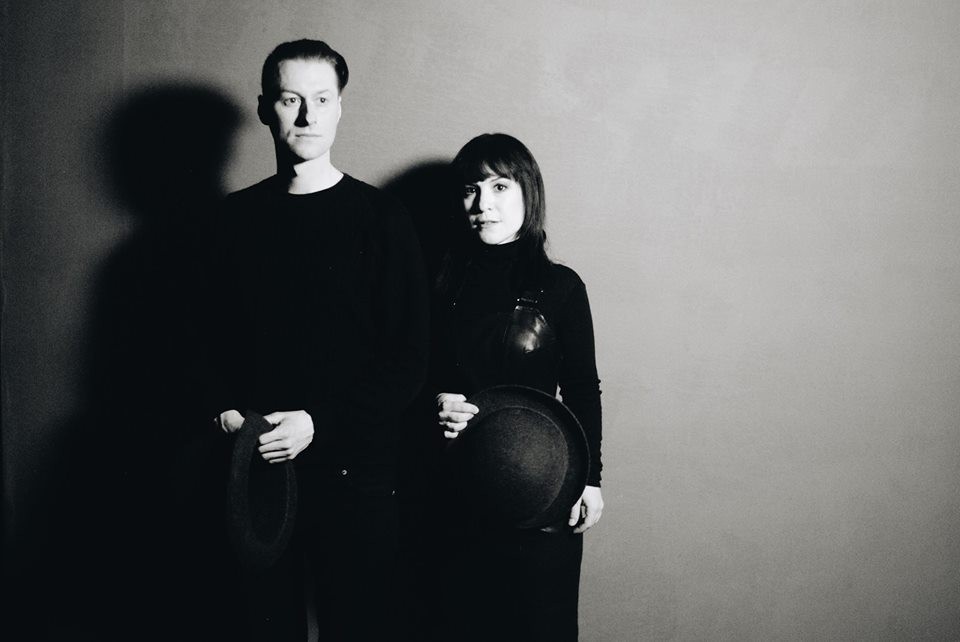 Before handing over the reins to our weekly new music column, Getintothis’ Patrick Clarke signs off with a bumper edition of abstraction, noise, European disco and a trio from Constellation Records.

Simultaneously shouldering the annual Glastonbury comedown and a creeping sense of existential dread about the future of this nation, it’s in apocalyptic times like these we must thank fuck for disco. European disco no less – the suave, revivalist grooves of Berlin’s Hush Moss.

Cut from September’s upcoming album It Takes A Lot, new single Slowly Disappear comes lathered in a slick, refined 80s groove, glints of glittery synth and perfectly smooth sax the perfect backing for a soothing vocal that’s almost enough to ease us from the edge of hysteria.

Alternatively, in the face of the apocalypse, it’s tempting to depart whole-hog into the sheer surrealism of it all, to which the new video from abstract Danish duo AyOwA. Musically their debut single Sommer is a sublime cut of opaque, Nordic electronica, with hints of the steely North Sea beauty of Icelanders FM Belfast, while visually the track comes complemented with a dark, symbolist mini-masterpiece which you can watch below.

3,000 miles from the shitshow, finally, lies Montreal’s stellar Constellation Records, who this week dropped a whole trio of sublime, boundary-skirting new releases to ease the pain.

The first, Simultanéité 1, is a transporting cut of space-age ambience from Quebec-based Automatisme, the project of William Jourdain, moulding field recordings and synth samples into a subtly transporting electronic drone. His debut album proper, Momentform Accumulators, appears this Autumn.

Label-mate and Montreal experimental veteran Jason Sharp, meanwhile, has unveiled ‘part three’ of his own Autumn release on the label, A Boat Upon Its Blood, his first full-length LP under his own name. A blissful build of filmic beauty, the record, we’re told, uses “custom-built equipment to translate breath and heart rate into variegated sonic triggers, along with other modes of signal processing and in tandem with traditional instrumentation… as well as Sharp’s own reed playing.”

Finally, Constellation veteran Sandro Perri completes the trilogy of fall previews with his first full length project under latest moniker Off World. Extraction is streaming from the record, 1, now, a dark, seething soundscape where unsettling strings give way to ominously muffled blasts of electronica, before a scuttling beat lends momentum to a gloriously anxious mini-crescendo.

And on that note I depart from this column after 88 weeks. Along the way I’ve stumbled into well over 250 new artists  and have loved every single one. One or two of them even had medium-sized success. As I leave you in the capable hands of the venerable Mr Mike Stanton to take over the reins, I can only hope you’ve enjoyed at least one or two.