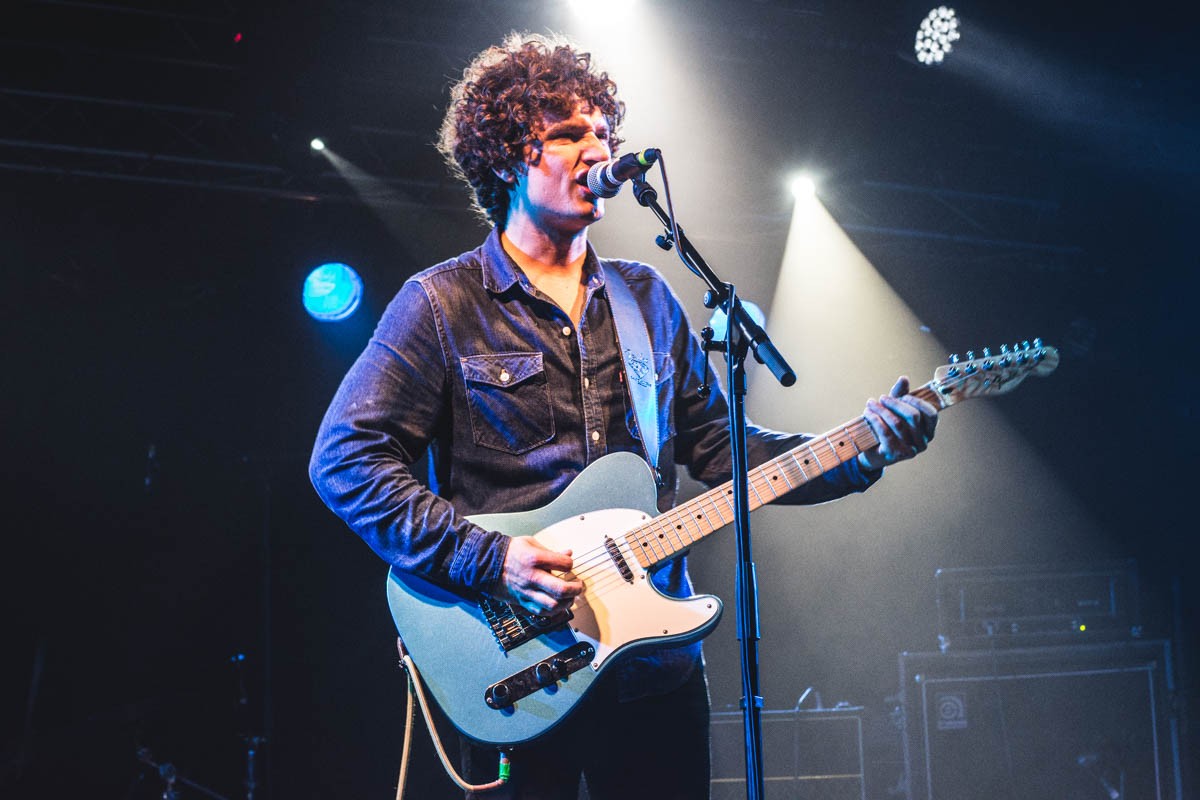 As LIMF 2016 draws to a close, Getintothis’ Cath Bore reports on the final Eric’s to EVOL event of the festival.

We were too late to catch either The Clang Group or Sugarmen, opening for Lightning Seeds, busy having our spirits lifted over at LIMF‘s Academy Stage at Sefton Park by joyous synth pop five piece Hicari.

Next time, Sugarmen, it’s a date.

Pete Wylie & The Mighty Wah! were Lightning Seed’s main support at 02 Academy tonight, and on great form. Wylie, with full band, played the songs the audience wanted. Come Back, Better Scream, and for the always tremendous Heart As Big As Liverpool Wylie was joined by daughter Mersey on backing vocals, and smiles.  A man near us started pogoing at The Story of the Blues, not the usual tempo for such things, but as this is the final episode of Eric’s to Evol strand, we forgive him, even if we don’t totally understand it.

A natural – at length – story teller, Wylie had been told by organisers to not talk too much between songs, lest we still be there until midnight and beyond.

“It’s weird, not talking,” he says, halfway through.

But the boy can’t help it, and found the time to tell a tale of new beginnings, him falling out with Edwyn Collins for 30 years over his song 7 Minutes to Midnight, only to become close friends in more recent times, Edwyn even lending Pete a microphone to record his new record Pete Sounds, out in November.

Freefallin’ is on Pete Sounds, we hope, a heartfelt ballad turned anthem, and indeed each song this evening morphs into the anthemic, even Wylie’s simple guitar and vocals interpretation of New York Dolls’ You Can’t Put Your Arms Around a Memory, dedicated to the Hillsborough families.  Wylie tonight is relaxed and confident. It’s bloody wonderful to see.

The Lightning Seeds’ Ian Broudie is, as Roddy Frame describes himself, “powered by punk” rather than following the 3 chord stripped down back to basics rules punk dictates. Broudie’s roots in punk are significant, and we see a sizeable chunk of the audience in Big In Japan t-shirts, and freshly printed ones at that, proof indeed that the link endures. 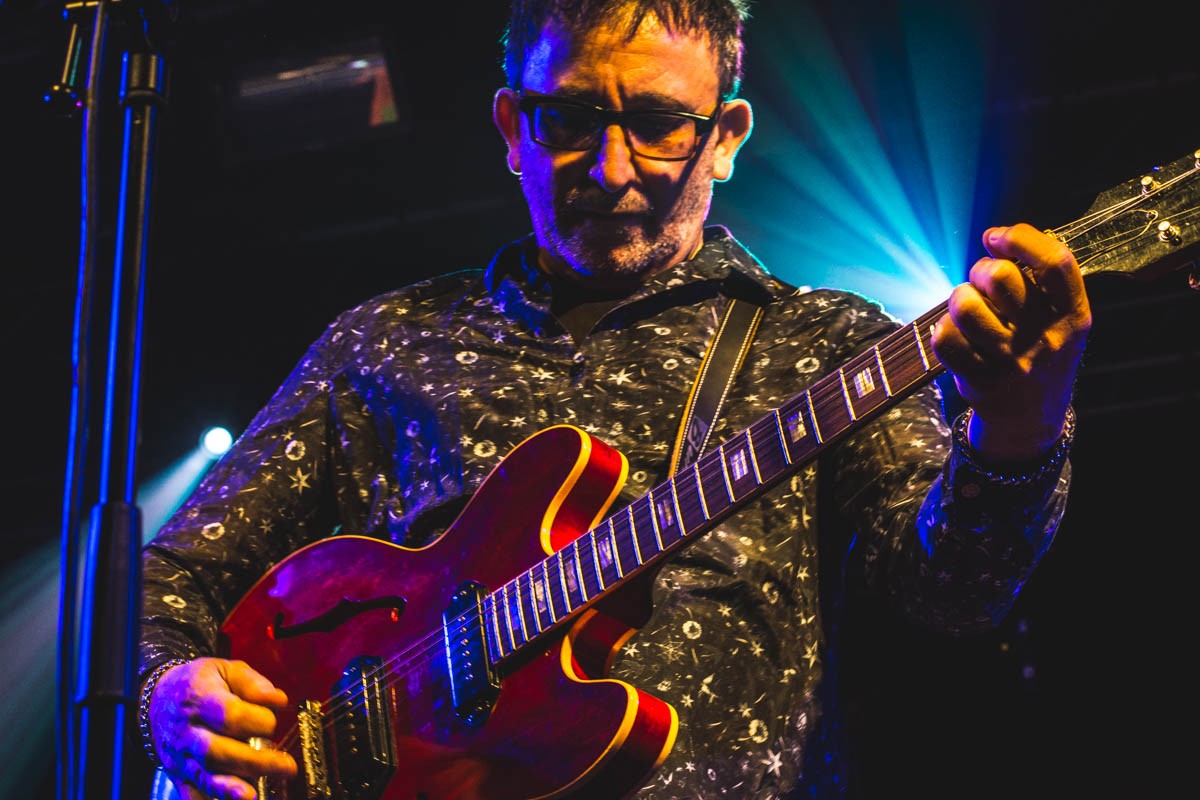 Lightning Seeds, a continuation of Broudie’s 1980s shiny-shiny production work, pretty and perky pop songs but with a welcome and saving streak of melancholia, tonight display a wider back catalogue than we remember on first thought. Lucky You, Sense, Marvellous, and Life of Riley, the band bop along pleasantly enough but don’t stir the emotions much. One for the fans, we think, who sang merrily away and had a bit of a dance.

A good night’s work in all, but we’re disappointed Liverpool’s current counterculture wasn’t explored as deeply as we’d like or celebrated more in tonight’s closing chapter of Eric’s to Evol. With a clear slant towards the old days, an equal split between new and established would have been simply perfect. A little less Eric’s, a bit more EVOL next time, maybe? 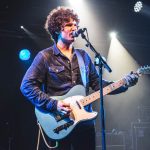 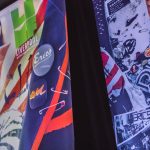 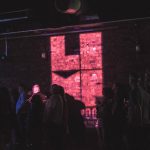 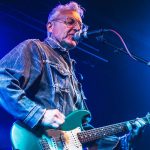 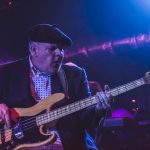 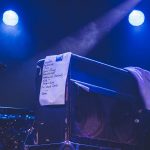 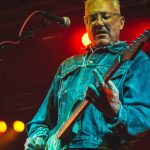 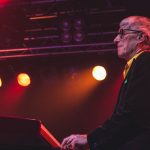 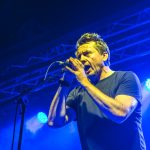 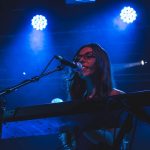 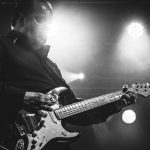 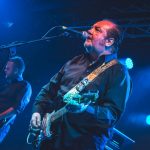 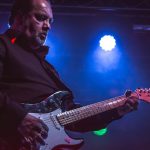 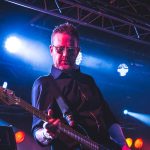 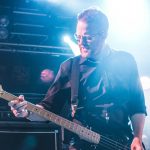 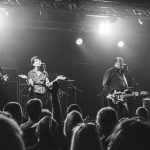 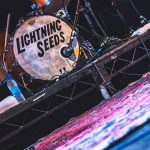 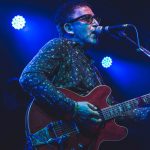 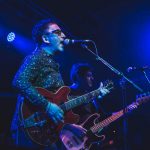 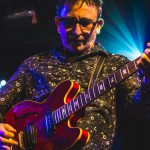 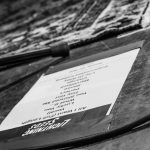 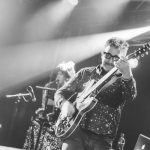