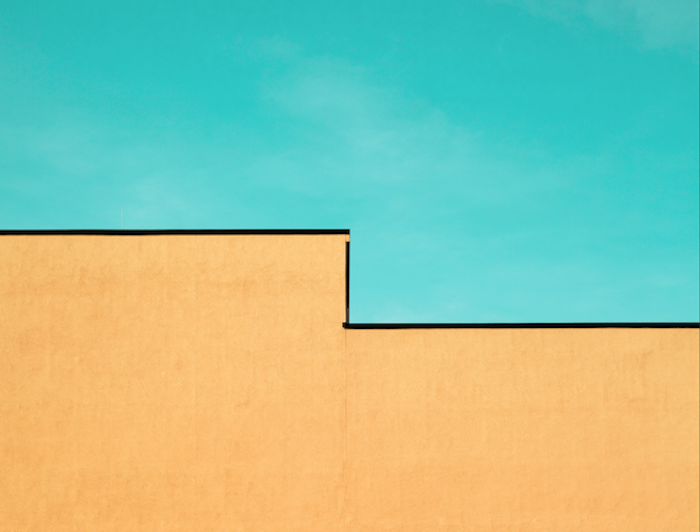 Becoming a festival regular and being featured on Beats 1, Seramic are making a big impression, and Getintothis’ Jessica Borden has an idea of why.

Half a year ago, Seramic released their first single on Soundcloud. People Say was an indication of the level of  atmospheric and soul encompassing pop music that they are capable of.

Fast forward six months and Seramic are touring festivals around Europe and will later this year go on tour with Jack Garratt, and have also been featured on Beats 1. As they get their brand of electro synth infused soul pop (the mouthful of a genre, but there seems so many influences you can’t simply pigeonhole it with one name) to thousands of new listeners, the EP Found has been released on iTunes and Spotify, just to make sure you have somewhere to go for your fill.

Found draws inspiration from many different areas of music from the synths and electro 80s style pop beats mixed with the gospel influenced vocals, which together seems to create an energetic mix which feels full, and in turn fills the air, rooms, spaces and lungs of all listening to it. It creates a refreshing sound which also just happens to fit a still summer night perfectly (perfect for this time of the year).

Seramic will be playing LIMF on Sunday, July 24 at 13:40 on the Central Stage at Sefton Park. If you can, Seramic are definitely worth checking out.