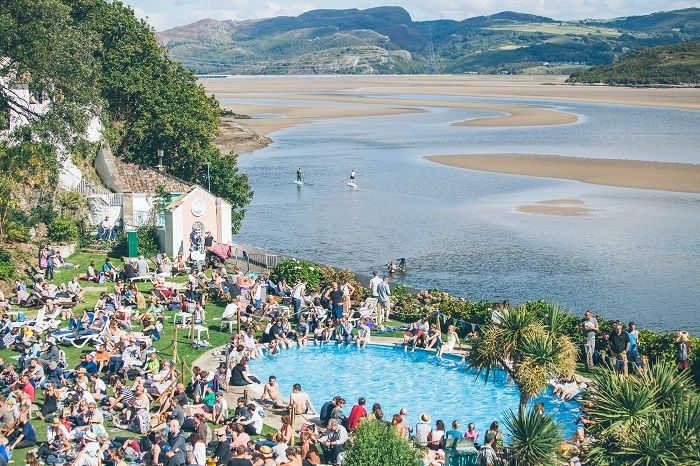 Festival Number 6 has established itself as an unique highlight of the festival year, Getintothis has a pair of tickets to give away to the 2016 edition.

Since its formation in 2012 Festival Number 6 has earned a regular place in the festival highlight reels of many.

Having boasted memorable performances in the past from Grace Jones, Manic Street Preachers, Primal Scream and Belle and Sebastian to name but a few, this year sees Bastille, Hot Chip and Noel Gallagher’s High Flying Birds take on headlining duty on a weekend scattered with potential treasures, most noticeably a special guest slot for the Super Furry Animals, the new addition of Meirion Rouge from the minds who bring us Glastonbury’s Circus Field each year, and what is expected to be a truly spectacular tribute to David Bowie. 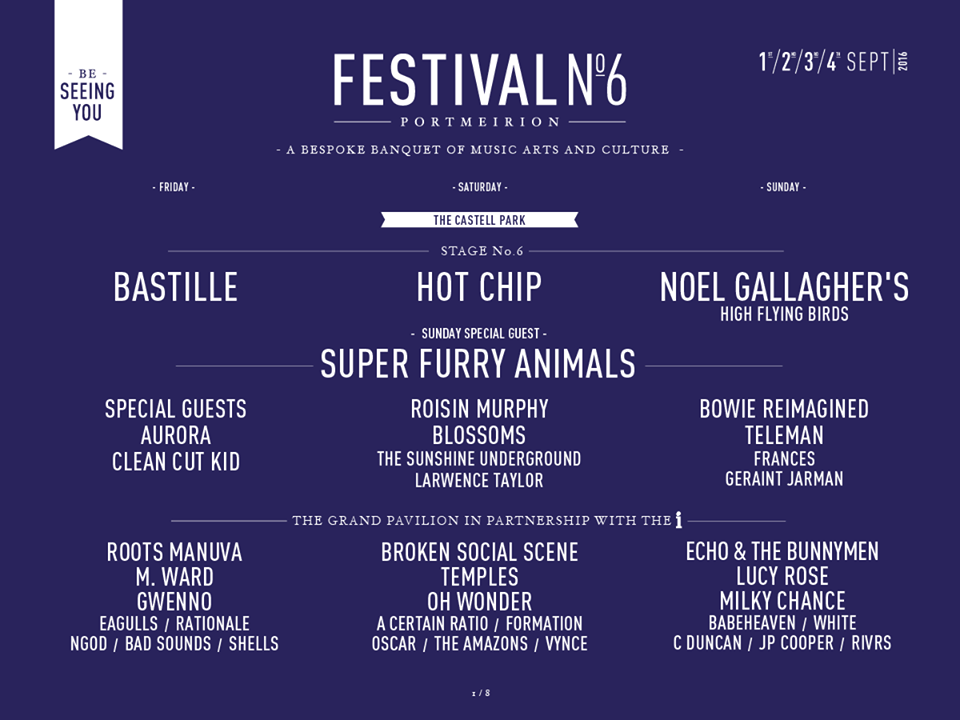 Taking place in the idyllic surroundings of Portmeirion the festival makes full use of its unique location, resulting in some of the most visually stunning festival-going experiences the UK has to offer. With music, arts and comedy on show across a variety of stages, from the beach to the woods, the 2016 edition hopes to once again balance quality with diversity. Full line up details and day splits can be found in our gallery below.

Festival addict? Then get a load of our Summer Festival Guide for 2016.

The positives don’t end their either, as Getintothis have a pair of tickets to give away for this years event, taking place September 1 through to September 4, 2016.

To enter and be in with a chance of winning ‘like’ the Getintothis Facebook page here and share the Festival Number 6 competition post to your wall tagging two mates in the process. Easy peasy. 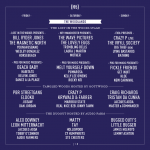 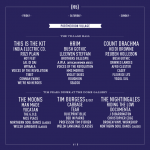 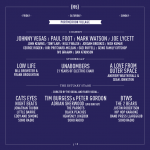 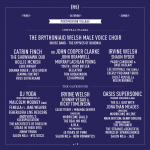 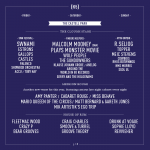 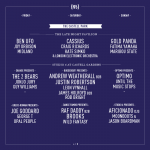 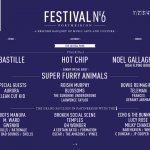