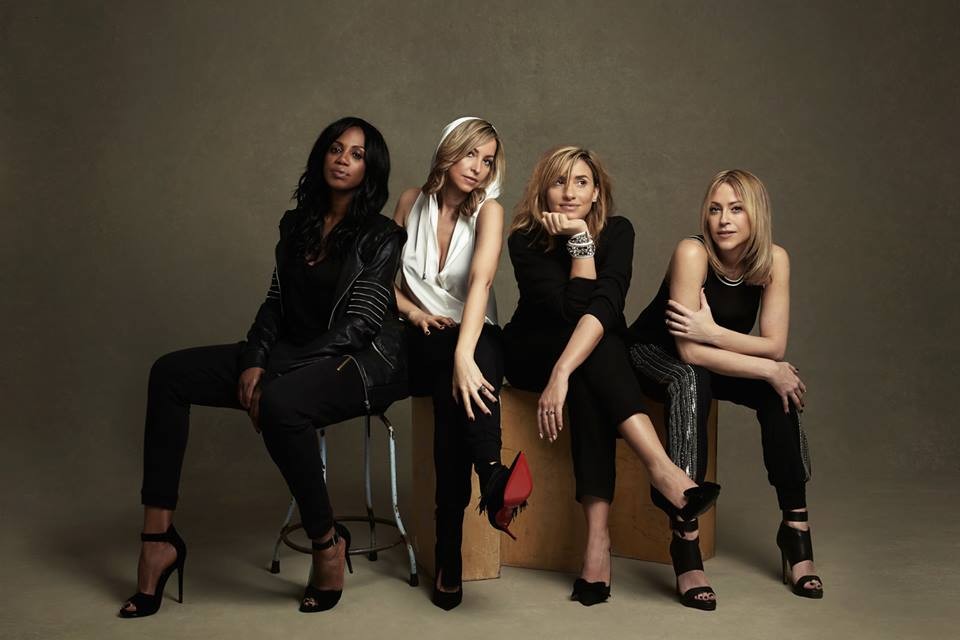 Perhaps the most credible of the nineties girl bands, All Saints, return for a run of UK shows, Getintothis’ Nathan Scally has the details plus information on how you can win two tickets to the Liverpool leg of the tour.

All Saints are in the midst of preparation for their first full tour in 15 years. Demand for the band is still brimming over from their comeback show at London’s KOKO that sold out in a mere 60 seconds.

The English-Canadian quartet will be playing 10 dates throughout October including a show at Liverpool’s O2 Academy on October 11. All in support of their latest album released earlier this year, Red Flag.

The tour will feature tracks from the new album as well as their greatest hits spanning all the way back to debut album All Saints in 1993 which peaked at number 2 in the charts. Having sold over 12 million records, All Saints are one of the most successful girl bands of all time.

Having first burst onto the scene riding the wave that the Spice Girls kicked off beforehand. In comparison they are very much the Lisa to the founders of girl power majority preference’s Bart. All Saints’ branding was more centralised around vocals and song writing than their movie star predecessors.

The band are excited and tour preparation will soon be in full flow. Eager to shake off any rust that may have gathered over the years they stated: “From the feedback we’ve read online it seems like A LOT of our fans have been anxiously waiting too. We can’t wait to get out there and see everyone.”

Here at Getintothis we’re giving away two free tickets. All you have to do is simply ‘Like’ the Getintothis page, share the All Saints post to your wall – tagging two of your mates in the process. Good luck!

All Saints will play Liverpool’s O2 Academy on October 11.