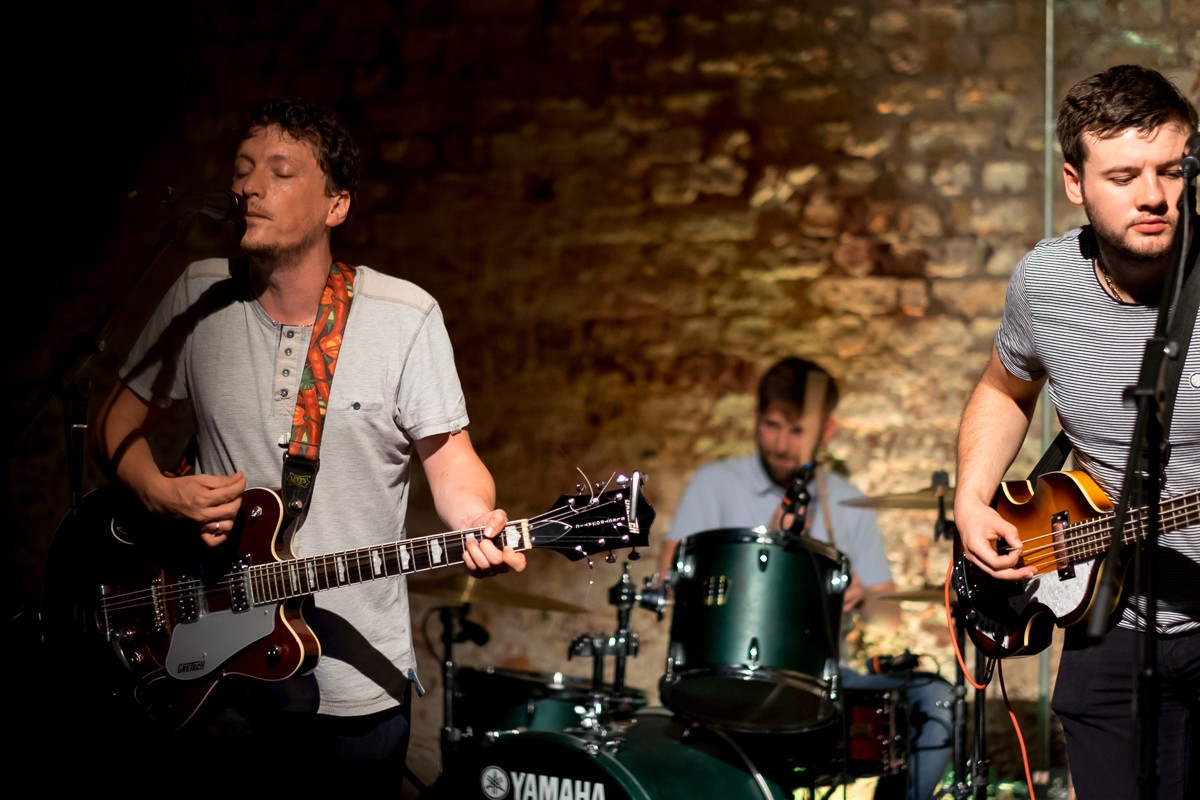 As The Shipbuilders unveiled their new single at Buyers Club, Getintothis’ Tom Konstantynowicz witnessed an evening once again highlighting the buzz around Liverpool music right now.

Prepared with all the foresight of someone in the know, the bill at Buyers Club tonight contained two of Getintothis’ New Breed 2016 tips along with an established Liverpool favourite. A real local blockbuster.

Let’s have it right, the good feeling around Liverpool music at this moment in time means each gig is a little more than the name in big writing on the poster. Support slots nowadays come from the plentiful ocean of talent rather than scraped from the bottom of the barrel, meaning this, on a humid Thursday night, is filling up at a steady rate before the first band due on stage have finished their pre-show beers sat outside of arguably Liverpool’s best new venue.

That band are Youth Hostel, with an infectious energy and more bangers than bonfire night, these new Label Recordings protégées are on a rocket-like trajectory, so it would seem. The vitriolic snarl of a song about wrapping a spade around someone’s head and the romanticism of What You Believe In are examples of their contrasting nuances painted on a canvas of wall-to-wall pop riffs that sound just as at home here as they do on national radio.

Buyers Club have nailed it as far as a live music space goes, the coloured lighting on stage projected on the naked brickwork creates a nice visual, along with the canopy and fairy lights on the ceiling. It has the aesthetic and acoustics to slip comfortably from a rip-roaring Youth Hostel set to an intimate Nick Ellis solo jaunt.

Spinning webs of sonorous guitar picks, Ellis switches the pace with tracks including those from latest EP Grace and Danger. His style flitting between folk and blues and evoking pictures of some independent film noir for which his songs provide the score. The former member of The Maybes? has flourished on his own and never fails to deliver a sparkling live set

All of a sudden the area directly in front of the stage has filled, proving The Shipbuilders have one of the best followings of any of the new guard of Liverpool bands. They’re sound is complex and difficult to pigeonhole beyond that organic Mersey sound that underpins most of what they do, however, California surf and even Romani stylings are on show in tracks like Darkening Vale, Stranger’s Lament and La Fée Verte.

Frontman Matty Loughlin’s vocals dazzle throughout, sitting somewhere between Lee Mavers and Tim Booth, no less on new single Feeling In My Pocket which is a perfect two-minute slice of blues with more than a hint of uplifting positivity about it.

After the gig, it was nice to see mutual respect and support for each other from all the acts on show tonight and, although the unforgiving bright lights of the big smoke might sound less appealing than this glorious Liverpool love-in right now, it is about time the rest of the country sat up and took notice of what’s going on here. 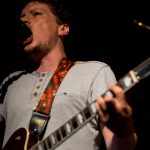 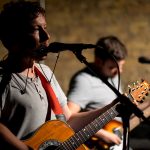 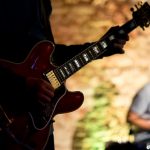 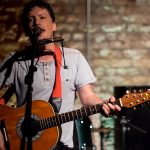 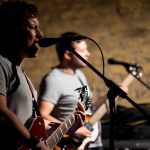 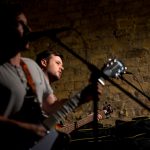 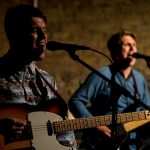 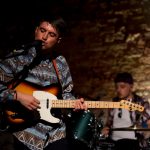 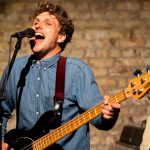 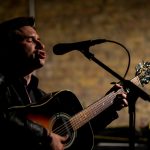 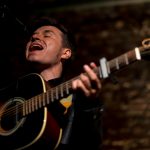