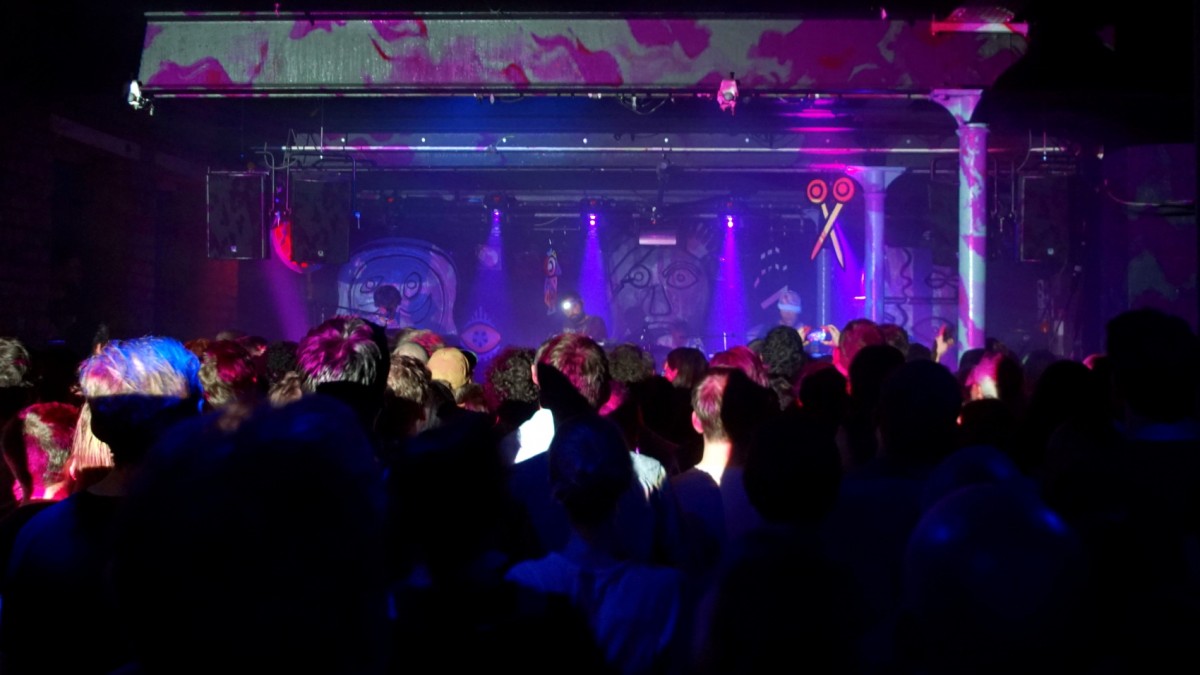 Baltimore’s premier deliverers of freakout grooves showed Liverpool what they were made of in a standout show, with Getintothis‘ David Hall sweating buckets on our behalf.

When a band like Animal Collective hit town, thoughts are bound to turn to the night living upto massive expectations. This is one of the most important American bands of the century we’re talking about here. Words like trailblazers doesn’t even begin to cover the influence of Panda Bear, Avey Tare, Geologist and sometime member Deakin. The latter has once more ducked from the fold, leaving the band in their Merriweather Post Pavilion configuration. Would the real Animal Collective please stand up?

Similarly, what would the Liverpool audience bring to the party? A troupe of glowstick-waving ravers, or chin-stroking mid-noughts indie kids now in shit office jobs post-university?

The real Animal Collective however are seasoned masters of tension and release, of rationed hooks, payoffs promised, tantalised and eventually delivered. They showed their class at the O2 Academy with an idiosyncratic set list leaning heavily on their latest record. Big singles were thin on the ground. Fireworks? No. Peacebone? Nope. Surely My Girls?! Nah, mate. However the audience seemed not to care a jot, with even the freakiest new songs well bedded-in and dispatched as highlights left and right.

Swirling visuals accompanied the performance brilliantly, vivid pixellated colours and shapes blooming across every front-facing surface of the O2 Academy. Songs from Painting With sound like a cheese-grated Beach Boys forced through a fine 8-bit mesh. The squelching basslines of Hocus Pocus and the trippy, poppish FloriDada all sounding like Brian Wilson wearing 3D glasses and playing too many classic Master System games.

Painting With opener Golden Gal also opened the Animal Collective set, the crowd singing every syllable back to the band fanatically. Lead single from their latest album FloriDada later provided a moment of the evening, an insistent, hypnotic sunshine-fest that hopped effortlessly from one high to the next, the roof lifting with a forest of raised arms and a chorus of joined voices.

It was a clutch of Merriweather Post Pavilion tracks however really got the crowd moving, the dancefloor a heaving throng of sweaty bodies when the band dropped the alarming chirrup of Daily Routine. Closer Summertime Clothes was near-delirious, Avey Tare having to stop and quell the crowd’s excitement as he messed up the intro, which by the way still sounded fucking excellent. Having got their house in order, Animal Collective set about ending the night on possibly the highest high.

Rattle in support from Nottingham were an interesting prospect; a two-piece, both vocalists and drummers. Their sound was predictably tribal; appropriate given Animal Collective‘s stage set looming over them, like a hoard of Easter Island statues drawn by a child coming off meds. Rattle delivered a diverting set, some of the crowd clearly well into it, others less impressed by their stark, percussive set.

For all their trippiness there’s a wonderful innocence to the transformative freak-folk skittering of Animal Collective, and the freeing immediacy of Painting With betrays this playfulness coming more and more to the fore in their work. Songs that sound on the surface like a mess suddenly, masterfully bloom into a hook of gigantic proportions. What a time to be alive. We’re lucky to have them. 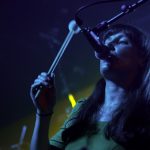 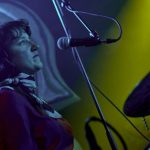 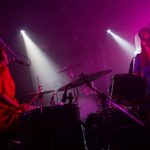 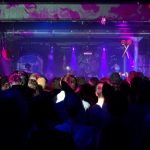 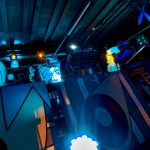 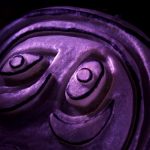 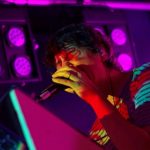 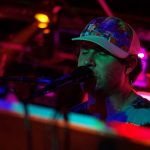