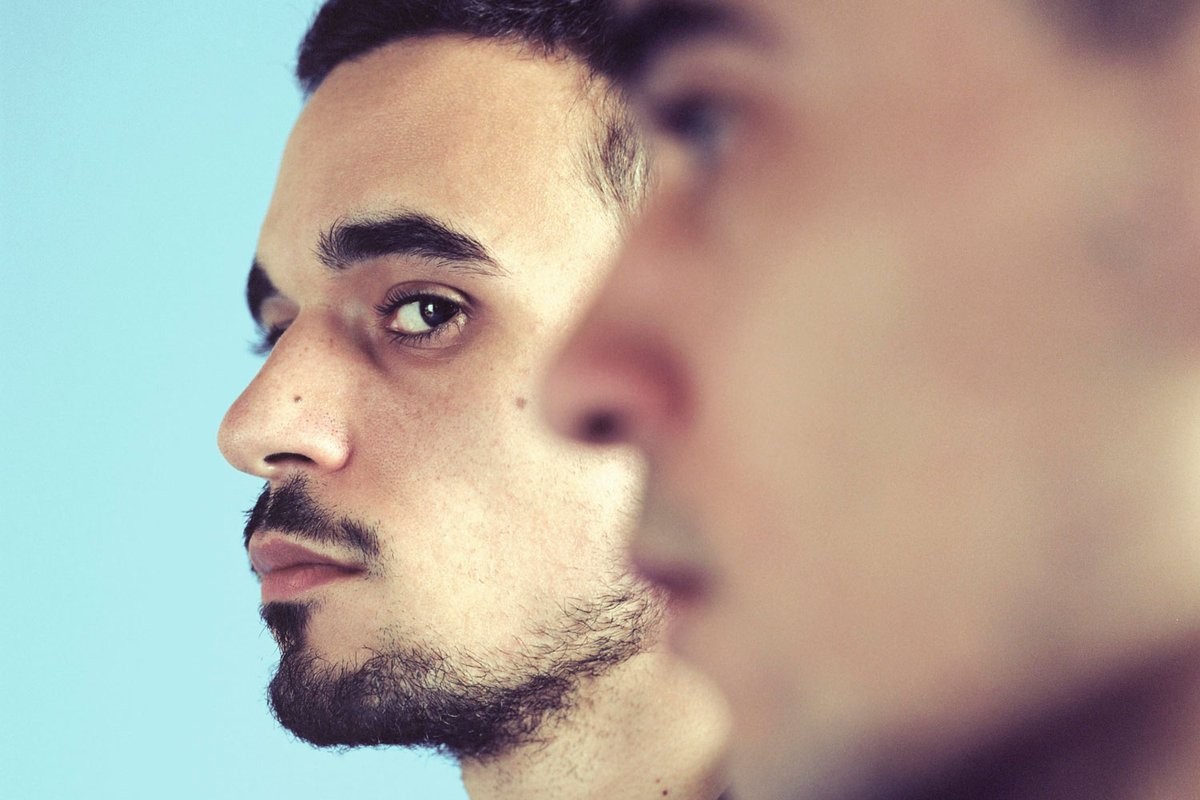 As indie-electro duo Formation get set to head the bill on the Liverpool leg of the Dr. Martens Tour, Getintothis’ Ste Knight takes a look at what is in store.

Since forming back in 2014, Formation, a duo consisting of twin brothers Matt and Will Ritson have made a name for themselves with uncompromising indietronica that has drawn huge comparisons to the likes of LCD Soundsystem combined with the raw energetic sound of Northern Soul, that played a massive part in their formative years.

Drawing vast acclaim from the likes of DIY, NME, Zane Lowe, and Annie Mac, their intense live show has seen them become firm festival favourites – destined to burst through in 2017 with their hotly anticipated debut album.
VYNCE combine the frenetic guitars of their heroes The Cure with the bold, pop melodies of legendary bands like Oasis and Stone Roses to brilliant effect – the indifour-piecece are certainly ones to watch out for. Championed by BBC Introducing and Radio X as well as having played support to Catfish and the Bottlemen, Blossoms and JAWS amongst others, they’re not to be missed on the Dr. Martens Stand For Something Tour.
With tickets at only £10 a head, it’s set to be a phenomenal night, so grab some now and get yourself down there for a belter one.