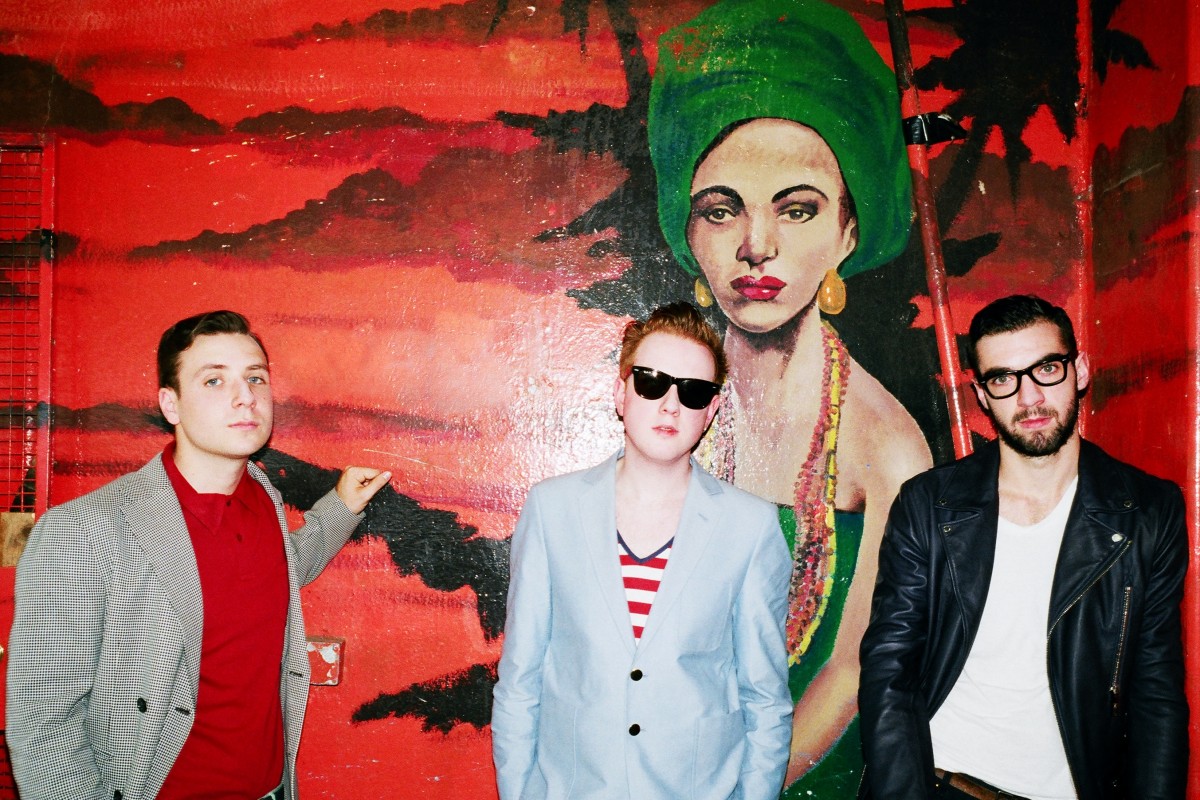 Two Door Cinema Club are back with a new album, extensive UK tour plans and a whopping date at Liverpool Guild of Students, Getintothis‘ Jake Marley has the scoop.

Indie trio Two Door Cinema Club have announced a date at Liverpool’s Mountford Hall as part of their extensive UK tour plans in support of new album Gameshow, out October 14.

The gig is their first visit to Merseyside since playing Liverpool O2 Academy on the promotional tour for debut Tourist History back in September 2010. Their tour for second album Beacon saw a date at Manchester’s O2 Apollo but no Liverpool appearance.

Opinion: Completionism is pointless – every band only has three great albums

Since then main stages at festivals worldwide have been a permanent home, as has mainstream radio for new album Gameshow, due October 14th. New singles Are We Ready (Wreck) and Bad Decisions both premiered on Radio 1 this year as the band further promoted album three with appearances at Glastonbury and Reading & Leeds festivals. Now they’re back on tour and Liverpool is apart of their biggest UK tour to date.

Their new year 2017 run includes appearances at Manchester Apollo and London’s Alexandra Palace, in addition to their Liverpool Guild of Students date and many more in-between.