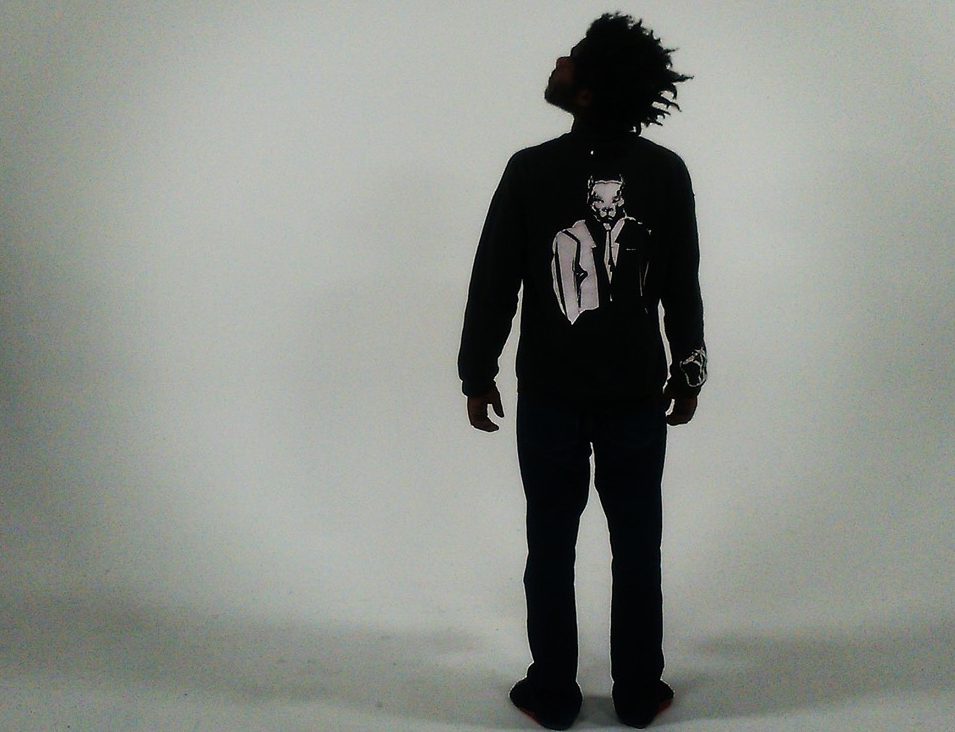 Ahead of Tosin Salako’s performance at Liverpool SoulFest this weekend, Getintothis’ Shaun Ponsonby takes a listen to his latest release, Money.

Tosin Salako’s trio have been making waves over the last few months. There is a definite buzz about them as a live act, with Salako himself out front, charismatically leading his comrades through a sound that is part blues, part rock and a whole lot of soul. Think a high velocity Robert Cray.

Late last week, he dropped Money, a bluesy fable which evokes images of the working musician’s life, whether intentional or not.

What really comes across more than anything is the sheer enthusiasm that Tosin has for music. Despite being the classic journeyman’s tale of being broke (“Without a price tag, I could be free”), there’s something about his delivery that gives you hope. He is having the time of his life behind that mike, and we’ll be damned if being broke is gonna stop us from joining the party!

Of course, this is helped by the slightly tongue in cheek lyric. The line “I take for granted what my mum, she does for me” sticks out in particular. He sings it with what we imagine to be a knowing smile and glint in his eye.

Just as effortless are his solos in the track, the first of which takes an unexpected turn with an almost Mike Oldfield-type backing, before totally letting rip on the second.

We predict this to be a total stonker live, and if his set as house band at this year’s GIT Award is anything to go by, that isn’t a risky prediction to make. Be sure to catch Tosin Salako with his trio on the bill at this weekend’s Liverpool SoulFest at the Arts Club.