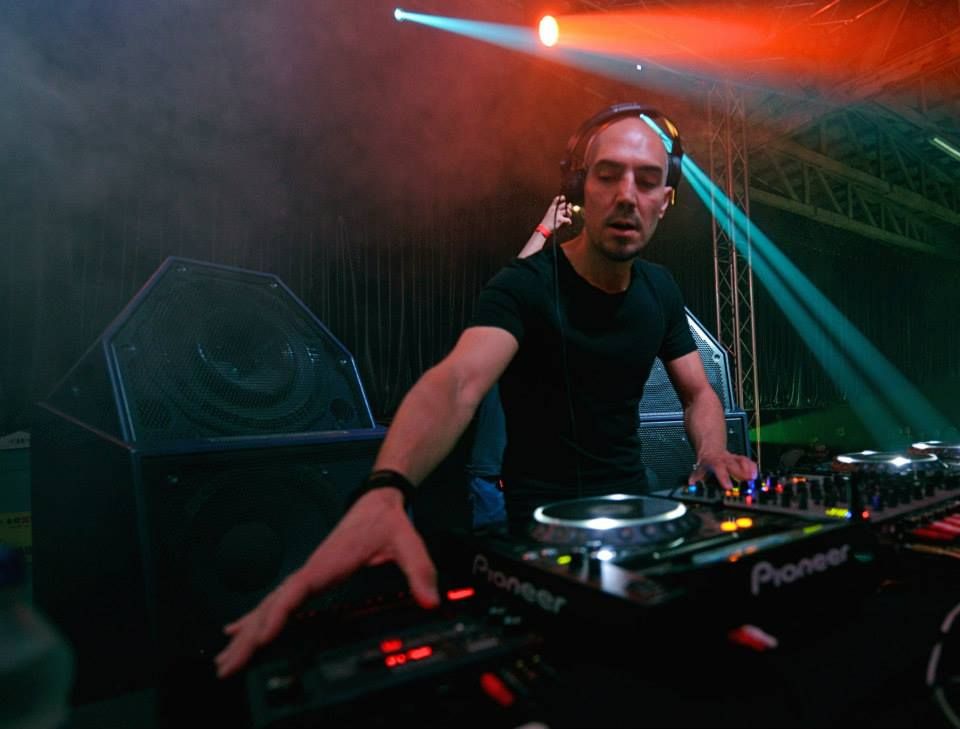 Circus has, for a long time now, been one of Liverpool’s most well-respected and well-recognised club nights, and with line-ups like the one they’ve just dropped for their Christmas extravaganza on December 27.

The roster for the event is, frankly, fucking bonkers, with some of the biggest names in dance music heading down to the Camp and Furnace the day after boxing day for what promises to be an incredibly special party.

Check out our dance column, Footsteps on the Decks, here

As if that wasn’t enough, we’ve got a special appearance (and one that this writer is particularly excited about) from none other than techno legend Sam Paganini. If you haven’t heard his 2014 album Satellite, then you really should, and his latest EP, The Beat, is a killer too.

Tickets for the event are available from 9am on Friday, November 18. Be quick because these will fly out faster than a Jeff Mills crossfade.