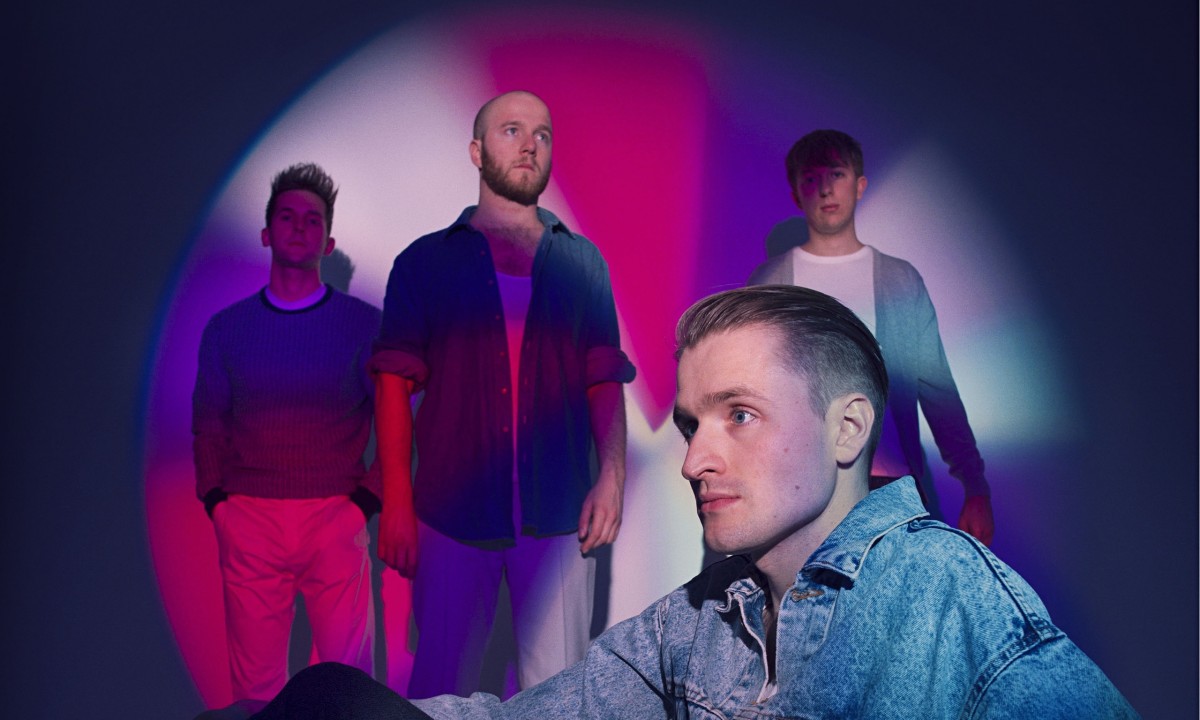 FestEVOL returns for 2017 with a new lineup and venue, Getintothis’ Jake Marley brings you an exclusive with all the essential early details.

Following the success of 2016’s edition featuring sets from Blossoms, Juliette Lewis, Black Honey and many more, FestEVOL returns for 2017 with special guests and a brand new home.

Returning for another bank holiday special on April 30 2017, FestEVOL Gardens will call the Invisible Wind Factory home – a wonderful new space developed by the minds and makers of the Kazimier.

Spanish garage rockers The Parrots make their FestEVOL debut alongside notorious live performers Ulrika Spacek, completing a trident of new headliners for 2017. All three have recently dropped outstanding sets on Merseyside, and will be welcomed back with open arms.

In addition to the trio announced, FestEVOL Gardens will once again showcase a fine array of new talent with over 40 new and cutting edge artists and DJs from around the globe set to join the lineup in the new year.

“I feel we’ve found a new long term partner and base with the crew at the Invisible Wind Factory, a venue that shares our passion for the new, innovative and creative forces in music and art,” says Revo, “We’re moving forward with an incredible sense of purpose and excitement at what the future holds and our April event will be the pinnacle of our previous years yet a new starting point for the festival.” 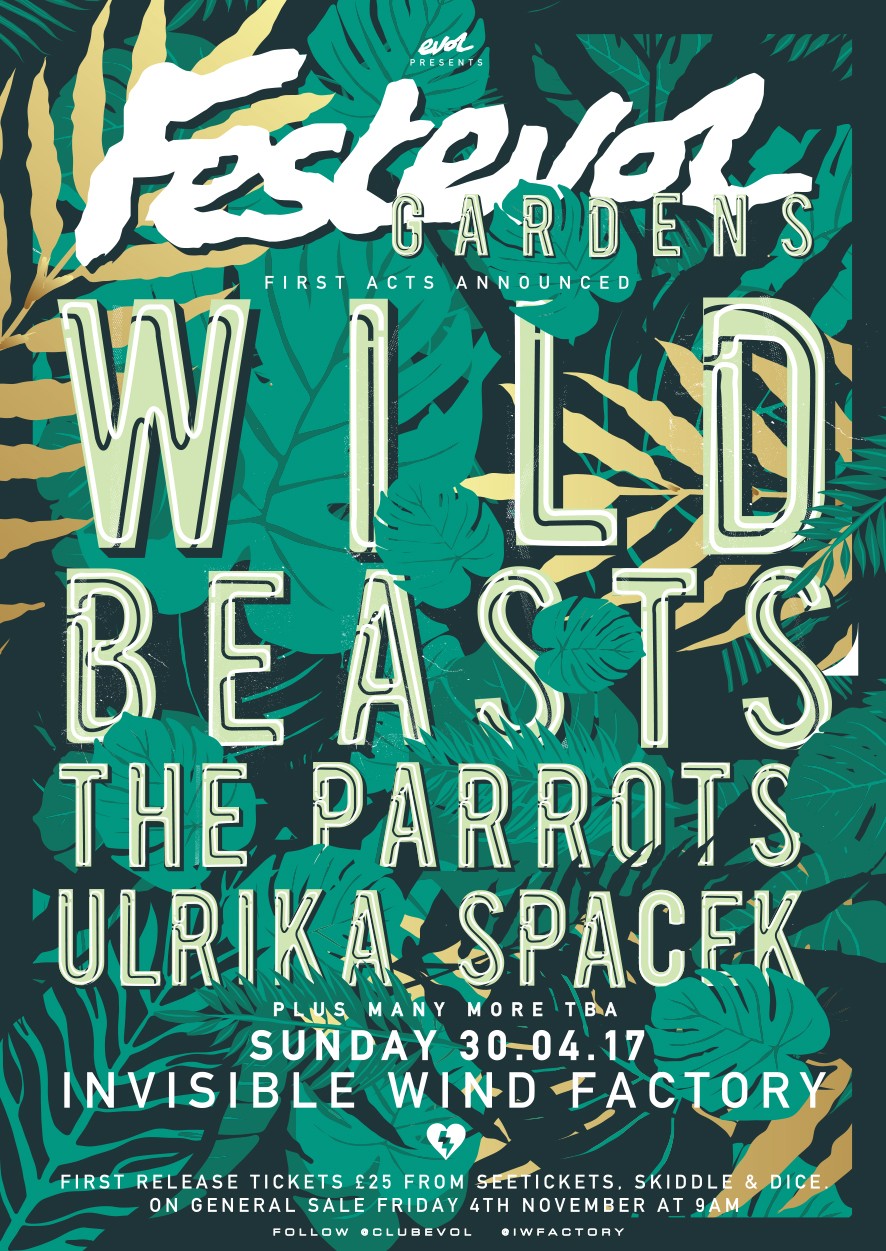