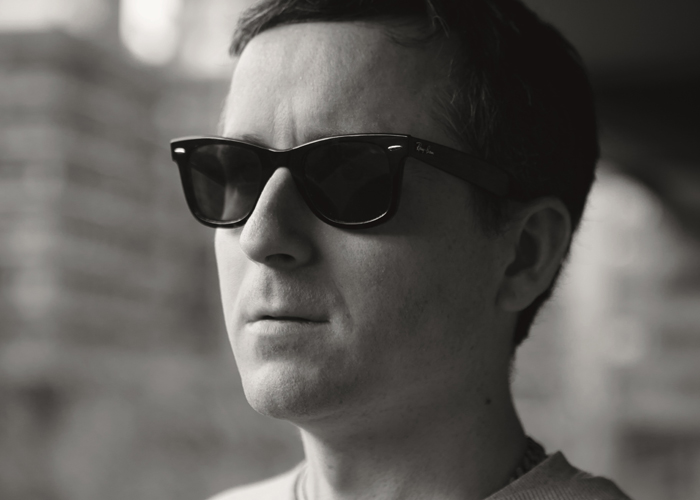 The Hot Chip frontman announces a UK solo tour featuring a Liverpool stop-off, so Getintothis‘ David Hall gets ready for the floor.

Critical darlings Hot Chip have been a going concern for going on seventeen years now, serving up their trademark indietronica on six studio albums and garnering a Mercury Prize nomination for 2006’s The Warning. Now frontman Alexis Taylor is hitting the road on his own in support of his latest solo album, and visits Merseyside on March 22.

His Moshi Moshi-released solo record Piano is a pared-back affair featuring reinterpretations of Hot Chip material, his own writing and several covers. Piano‘s tracks include a new version of Hot Chip‘s So Much Further To Go and covers including Don’t It Make My Brown Eyes Blue and Elvis Presley‘s Crying In The Chapel.

Happy Mondays, Nick Drake, The Stooges and the strange tale of John Cale

Away from his man project and the semi-improvisational About Group, Taylor‘s body of work also boasts singles, remixes and EPs. This year’s Piano is his second full-length solo album, following on from his debut Await Barbarians in 2014.

Now Taylor invites an audience to Liverpool’s Philharmonic Music Room for a highly personal performance of tracks from his latest work, composed of simply piano and voice. The very private recital, with just Taylor‘s vocal and piano live and up-close, promises a series of beautiful moments.