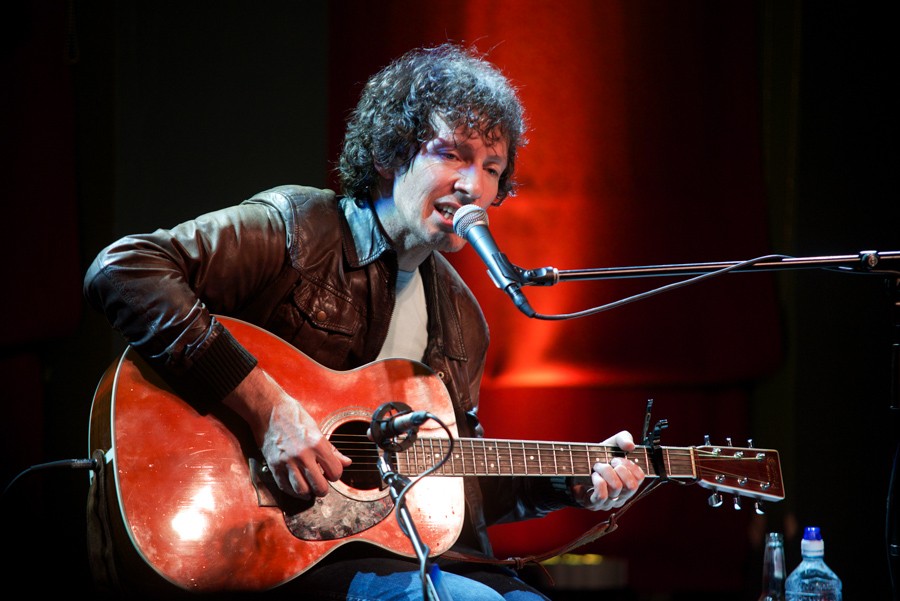 Payne is set to release the long-awaited follow-up to his solo debut album Bright Light Ballads in 2017. His solo debut was recorded and mixed in just seven days on an 8-track. Never previously available on vinyl, a limited edition heavyweight vinyl LP will be released on December 9.

Vinyl may be back, but what about the cassette revolution?

After the original release of Bright Light Ballads, which followed a decade of near constant live performances, Payne took a hiatus from touring and recording to focus on songwriting and production.

“I’ve been thinking about what to call this… a kind of official bootleg? It’s a collection of songs, yes, but it’s not my next official record, that’s for 2017, and these songs most likely won’t be on it,” says Payne of High Times, Home Recordings,

“Are they perfect? Nah, more like a moment caught, with a vibe and a sound all of their own. When I was writing and recording these songs at home in late summer of 2016, I wasn’t planning to put them out or anything, I was just doing it or the love of doing it. So call them a mix tape, sketches, musical musings, ruff cuts, demos. Anything you like. They’re 10 songs I recorded at home, low fi, funky and pure in a totally beautiful way.”