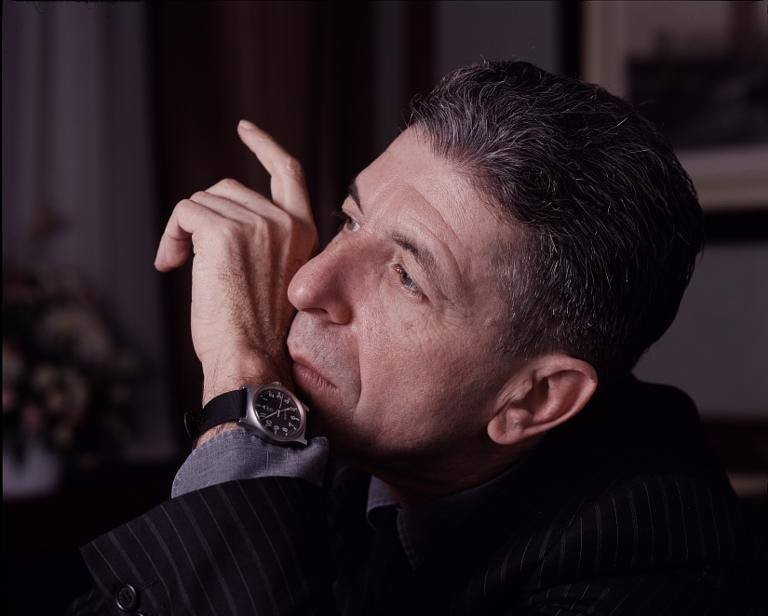 As Leonard Cohen dies aged 82, Getintothis’ Andy Holland reflects on his life and what made his work so special.

Born in Quebec, Canada, Leonard Cohen was one of the most misunderstood singer-songwriters of his generation. He started off as a poet and author, exploring weighty topics like mortality, sexual dysfunction, and existential crises in literature.  Nevertheless, doing so in popular song was rare, hence almost overnight he became known as ‘Laughing Len, King of Misery’, associated with bedsits and razor-blades.

Although Cohen always retained an incredibly loyal fan-base, particularly among women, some people were still turned off by the ‘depressing’ tag.  This is unfortunate because it is profoundly misleading; Cohen’s lyrics were always extremely witty and among the best ever written. They delved into all the dark corners of the human condition unflinchingly and without remorse. Never a conventionally great singer, he embraced his short-comings and used his gravelly voice to majestically intone his words like an actor. His guitar playing was deceptively simple too; he played a nylon-string classical guitar in a vivid flamenco style.

He flirted with many other religions, but being raised in the Jewish faith he always kept coming back to it, drawing inspiration from the stories of the Old Testament. Cohen had grown up being told he was a direct descendant of Aaron, the Biblical High Priest, and his grand-father had been a famous Talmudic scholar, so it was perhaps natural that Cohen would be influenced by this. Like all the best people in popular music, Leonard Cohen‘s story is full of bright mythical tales.

The first three albums Leonard Cohen released stand up against anyone’s in popular music.  At the time, The Songs Of Leonard Cohen, Songs From A Room, and Songs Of Love And Hate must have been devastating on first listen. Although these were roughly folk songs, there was no precedent for them in the American popular music canon since the subject matters were so dark (in European song-writing there was – the French chanson – of course).

Read the song titles on these albums and you soon realise how influential Leonard Cohen was; The Sisters of Mercy, Bird On A Wire, Famous Blue Raincoat, etc. His songs were widely covered, and sung by everybody from X-Factor wannabes, through to folk singers, to goth rockers, and alt rock firebrands. Unlike many of his contemporaries, Cohen always retained his credibility, even during the punk wars. In fact he emerged from those to being named as one of the forerunners of goth – whether he liked it, or not.

Leonard Cohen‘s willingness to write songs dealing with the darker, less sung-about areas of life freed others up to do the same. The era of the confessional songwriter began. Despite this few others were able to do so with as much resonance, wit, and bravery.

The quality of Cohen’s lyrics overshadowed his melodic gift. The popularity of songs like Hallelujah was probably more inspired by its musicality, which came out in Jeff Buckley’s version of the song. The limited nature of Cohen’s own vocal prowess didn’t prevent him from writing BIG songs that other singers would want to sing. If you base your knowledge of Cohen on the cover versions, though, you can be misled.  Buckley’s version of Hallelujah is brilliant, but it is too pretty, too perfect. To experience a Leonard Cohen song, you have to hear the author performing it.

He was never afraid to experiment with his music either. He had always been a globetrotter, having lived on a Greek island, as well as Spain, before he even became famous, and so he was exploring the music of other countries before he started recording. By the early 80s he was using Eastern and Mediterranean instruments on his records, like the Arabic oud, the mandolin, and gypsy violin, and mixing them with jazz. He later embraced technology and began using a synthesizer rather than his acoustic guitar. This angered some of his older fanbase, but he continued to explore electronic music anyway.

Cohen was a restless spirit, and devoted to writing. It was only three weeks ago that he released his last album You Want It Darker, which was confirmation that he remained at the peak of his powers. He was still filling his notebooks full of words, and turning them into songs. The fact that he was still doing this at the age of 82 is inspiring, and not in the least bit depressing. Let’s celebrate that.