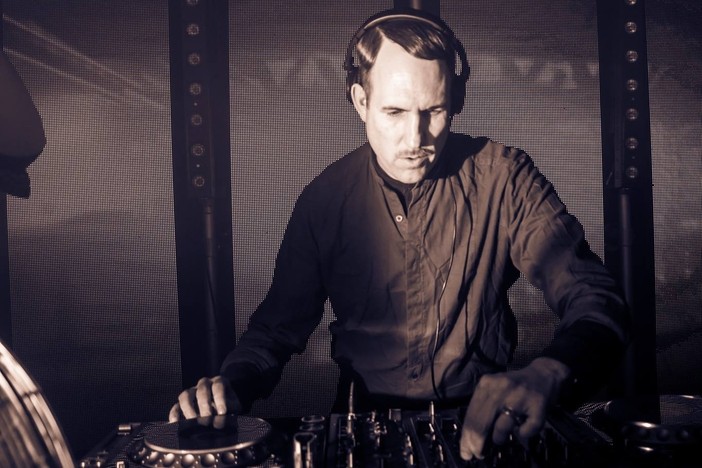 Âme and Magda dropped by for Micron’s 10th birthday celebrations, and Getintothis’ Ste Knight was there to witness the tech-house extravaganza.

Manchester night Micron held their first event in Liverpool on Saturday, November 12, at new club Underground, and Âme and Magda made sure that the event went off with a somewhat spectacular bang.

We arrived as the Micron residents were getting things warmed up nicely – using the club’s Funktion 1 soundsystem to it’s fullest capacity. The party seemed to already be in full swing, with all manner of contorted shapes being thrown down at the front of the club. Needless to say, after a quick visit to the bar and the obligatory pre-dance bifter, we were right in the mix. 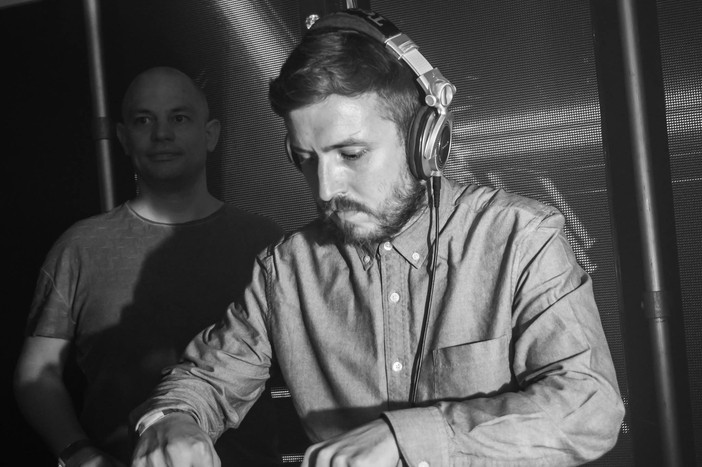 Jack Barton was dropping some nice, tough tech when we piled back into the main club area, which set the mood perfectly for when Âme took to the decks.

We caught Âme at SoundCity 2016, when he played the Freeze Warehouse, and we have to say there seemed to be a hell of a lot more energy packed into the set this time. Tech-house and techno were the order of the day as Âme completely destroyed the dancefloor. Literally the only complaint this writer has is the past two occassions we have witnessed Âme, the epic track Rej hasn’t popped up (unless we were outside having a smoke, which is unlikely).

Bang into your dance music? Get on our Footsteps on the Decks archives here.

It should be pointed out that this was Getintothis’ first time at Underground. The club is really well laid out, with plenty of room to flail around like an angry dolphin on a bouncy-castle, while awesome techno pulverises your eardrums. The space is clean, with a large well-stocked bar and the staff were all sound. A great start for Liverpool’s newest superclub.

By the time Âme had finished blistering our faces with his set, it was time for Magda to grease the wheels. Her set started at 3am, and by this time the club seemed to have emptied out a little, leaving just the hardcore crew to smash it out for the remaining three hours in the club. 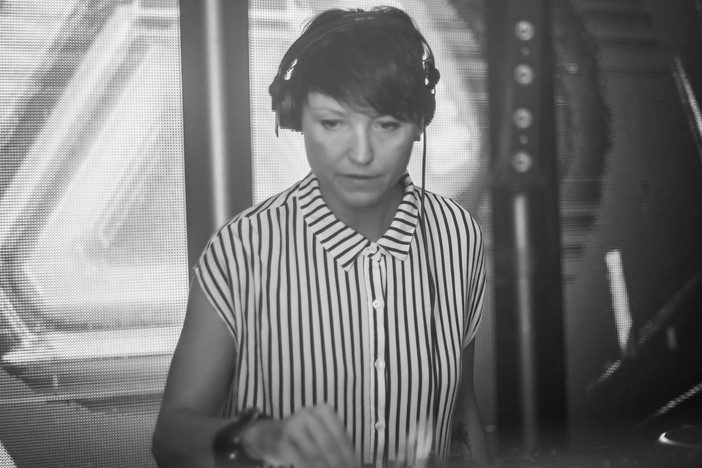 We did just that, as Magda played an impressive slection of techno, tech-house, and electro, which ensured that by the time we left the club we were completely exhausted. Excellent stuff.

This was an brilliant first night for Micron, and we look forward to not only seeing more from the Manchester promoters, but also catching more great events at Underground nightclub.