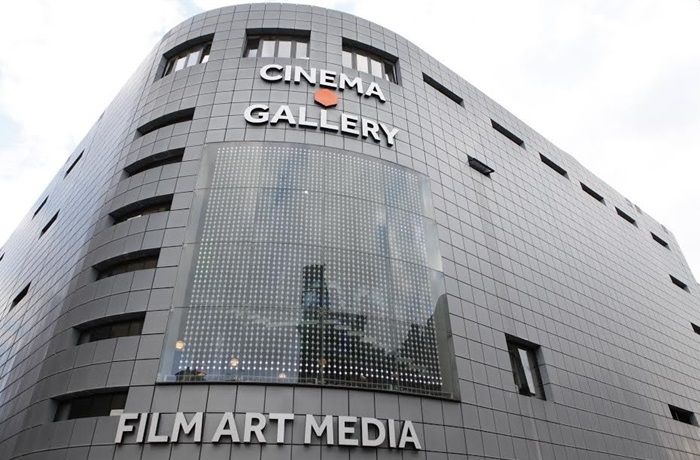 As FACT gears up for its Liverpool film night, showcasing Merseyside film-makers, Getintothis’ Nathan Pang has the lowdown.

Film fans! Tickets are up for grabs for Picturehouse at FACT‘s annual ‘Liverpool Film Night‘, showcasing the best up and coming filmmaking talent across Merseyside.

The special event will run on the evening of Wednesday November 23, to screen a variety of short films from Liverpool filmmakers, (the shortlist of which can be seen here) in front of a live audience and a panel of industry experts. It will run from 5:30pm until 8pm onwards when there’ll be a networking opportunity in the bar.

Now in its eleventh year, ‘Liverpool Film Night‘ will be hosted by Liverpudlian actor and filmmaker Nick Moss, who starred in Jimmy McGovern‘s recent BBC Drama Banished and the film Hercules, among many other film, television and theatre credits. He also recently wrote and directed the award winning short film Break starring John Hurt.

For aspiring filmmakers, there will be a Q&A, where he will be joined by the industry professionals Clare Binns, the Director of Programming & Acquisitions at Picturehouse Cinemas; Lynn Saunders, Manager of Liverpool Film Office; and director Martin Wallace, International Emmy and RTS award winner and BAFTA nominee.