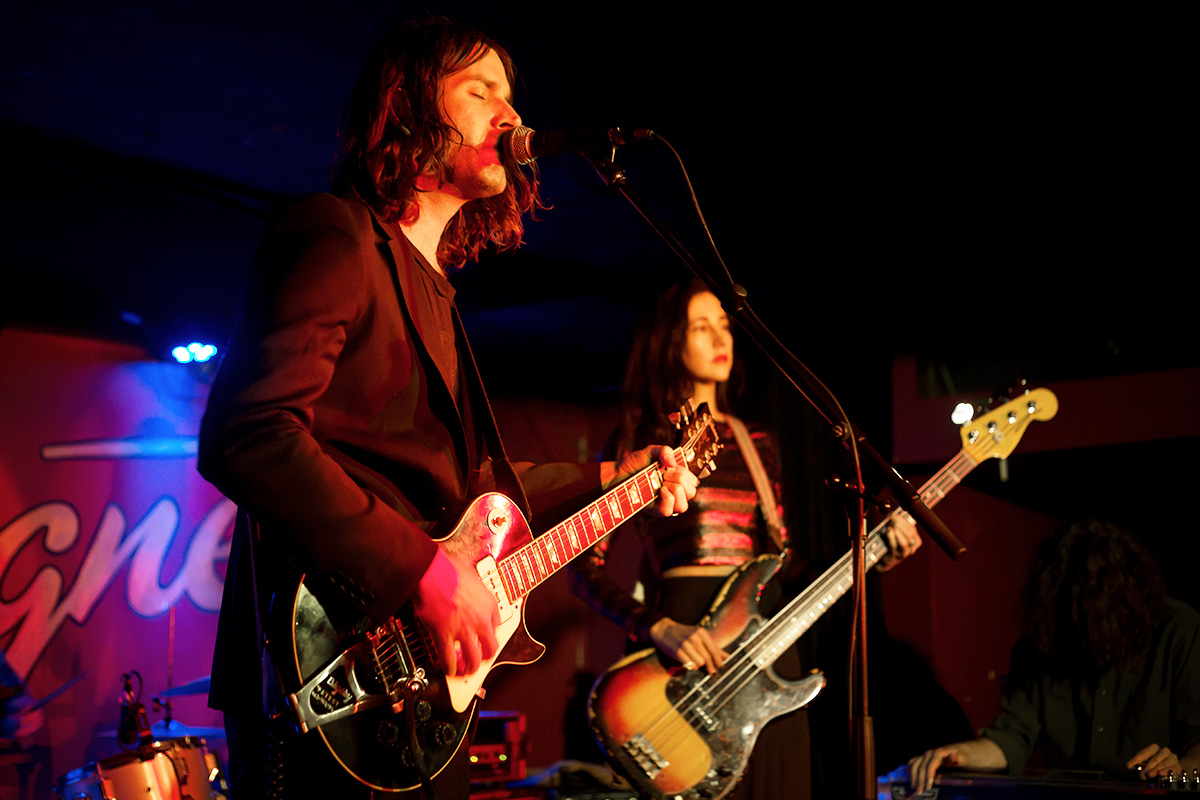 Psychic Ills at The Magnet

Tonight was cold. Very cold. Unseasonably so, even for late November. Technically still autumn, there was a defiant freeze in the air. The sort that jams car doors shut and requires maximum elbow grease to scrape away the thick ice obscuring the windscreen. Pavements sparkled underfoot, their diamond-specked patina belying their treacherous slipperiness.

If ever there was a night that required warmth then this was it. The venue offered only illusory comforts, with any initial feeling of warmth solely on account of the contrast with the Baltic freshness outside. Once acclimatised there was little reason to even consider a loosening of scarf or unbuttoning of coat.

What the night needed was something warming, and we were fortunate that Psychic Ills lay in store. The band specialise in hazy, heat-dappled, dreamlike psychedelia, better suited to Texas than to the freezing North West of England. Yet music is all about escapism and its ability to allow oneself to be removed from the surroundings. Time would tell if Psychic Ills could fire our furnaces on such a bitingly cold night,

Yet before the Ills took to the stage we were royally entertained by two of Liverpool’s best emerging talents Dusst and Fuss.

Opening act Dusst had the toughest task, playing initially to a largely empty and then only slowly-filling room. To their credit they got on about their business in untroubled fashion. After initial introductions there was almost a false start, yet the the protracted tuning jam offered early indication of their talent and style. Theirs is a loose and freeform psychedelic blues sound that marries a jazzy fluidity with a groove-laden, lysergically blissed-out mysticism.

Three songs in, however, their set felt in danger of failing to ignite. Hitherto it had been pleasant enough but proving unable to thaw us sufficiently. The last three songs changed that – and how. The introduction of keyboards to their core sound ushered in an atmospheric, almost baroque feel that seemingly encouraged a more expansively experimental soundscape.

At one point frontman Joe Atkinson seems to drawl “My Life, My Time, My Way“, and this seemed to be a statement of intent. On one hand the band’s music looks back to the late 1960s and early 1970s, recalling equally 13th Floor Elevators and Cream with elements of The Doors thrown in for good measure. Yet the band transcend their influences and show themselves to be far from bland copyists. There is an authenticity to what they do and they play with feeling and passion. With a bongo introducing calypso rhythms, they displayed an increasingly whacked-out psychedelic blues that stamped their individuality onto proceedings. 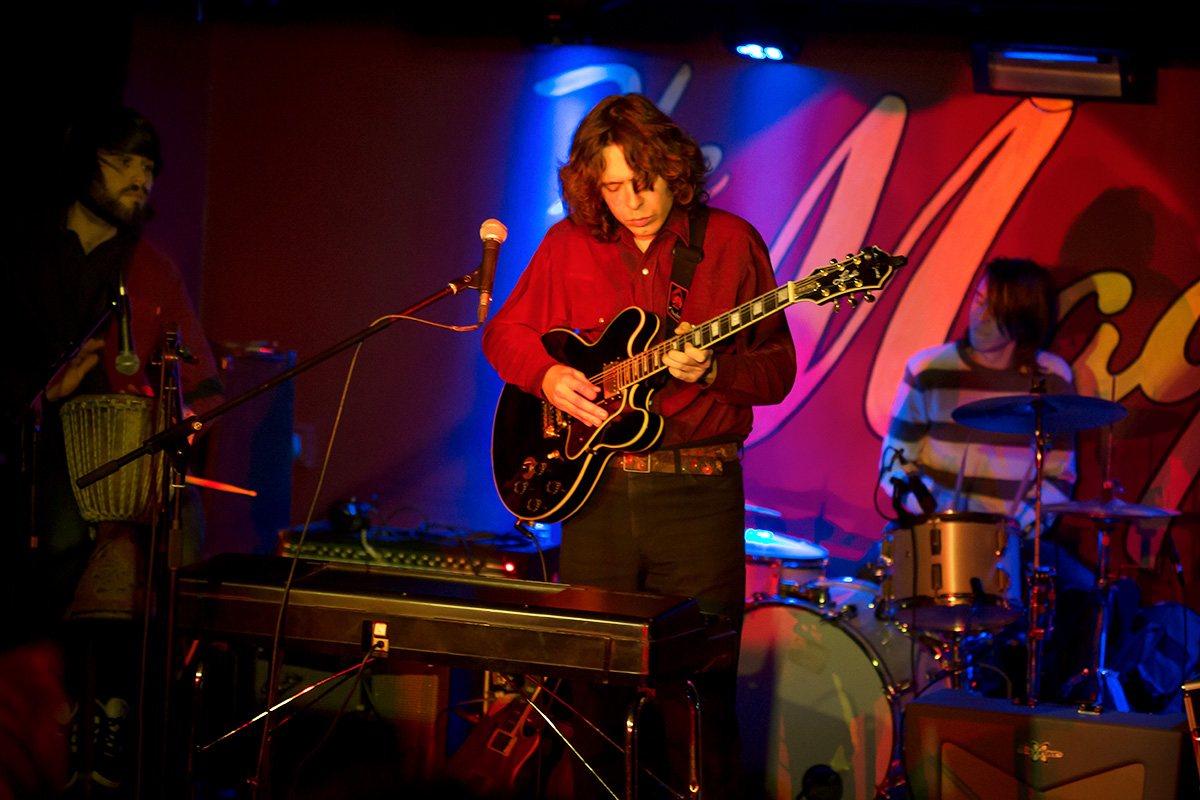 Fuss, meanwhile, showed just exactly what the fuss is all about: a dream-pop marriage-made-in-heaven of cascades of white noise, doe-eyed melody, endless repetition and layers of reverb. They are one of the city’s most mercurial talents, showing themselves capable of taking a well-established form and reshaping it according to their own distinctive design.

They borrow of course they do, elements recall the likes of Spacemen 3 while the effect-laden vocals present that disconcerting sensation of listening as if underwater. Yet much of what they do feels unique, embossed with their own distinctive stamp. The penultimate number stood out, in particular. Loose-limbed, fluid rhythms recalled Ringo‘s distinctive style over hazy dream-gaze psychedelia. The band looked on with an almost casual air, as if the noise being generated had nothing to do with them. If good bands make it all look easy, then Fuss are certainly a good band. 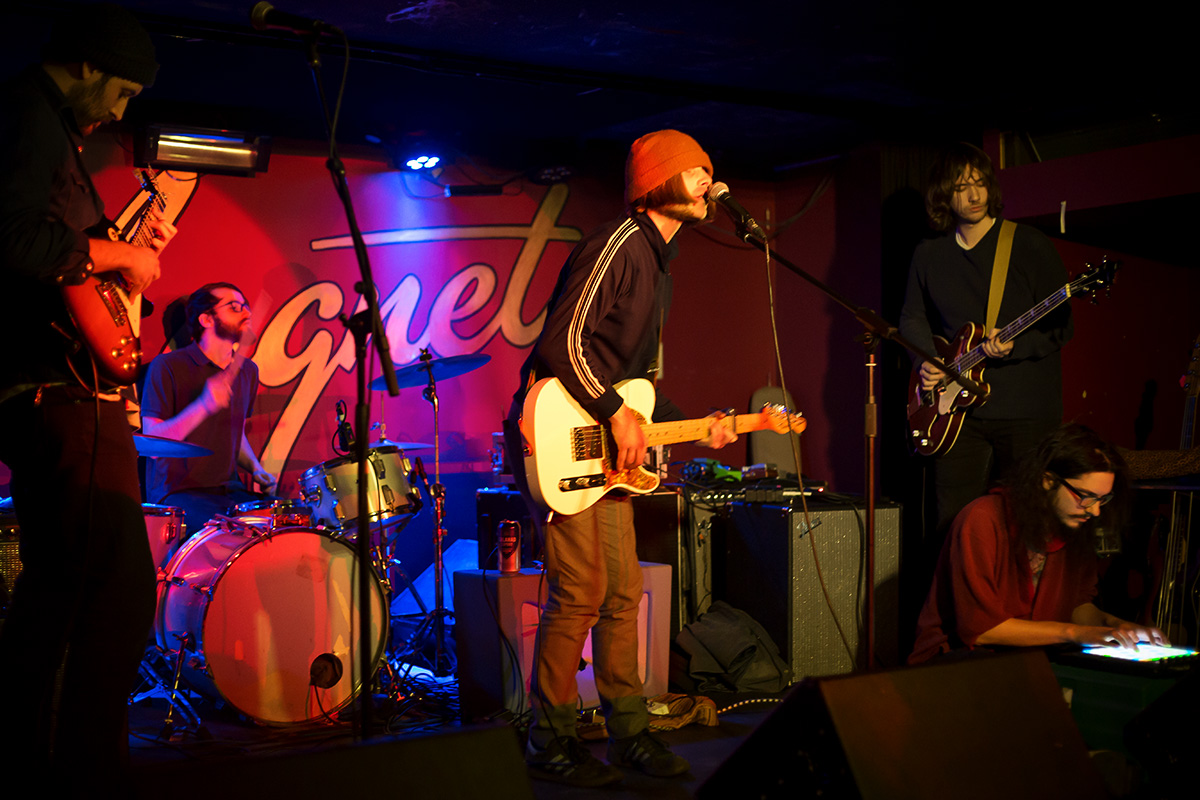 Capping off a terrific night were Psychic Ills, on the back of their latest release Inner Journey Out. Immediately noticeable was the band’s willingness to adopt a stylistically different approach to the well-trodden psychedelic rock path. It’s not often that you see a pedal steel guitar feature so prominently in music of this type, and indeed this is an amalgam of wide-screen, western-influenced, country-fried rock with more modish dream-pop and shoe-gaze atmospherics.

Beginning with a sun-drenched jam that recalled the modern country sounds of someone like William Tyler, their sound was immediately augmented by subtle electronica that provides a restraining wall-of-sound. That, with its enveloping and mood-enhancing qualities, reins in the band’s inclination to embrace the long roads and dusty wide-open spaces of the desert-filled American west.

In search of new music? Check out our new Deep Cuts column for the best new sounds

The impressive and hypnotic opener, gave way to pared-back and almost gentle countrified numbers boosted by the haunting melancholia of pedal steel and Tres Warren‘s distinctive vocal drawl that harmonises with the music. Fears that it would all be too blissed out and laid back to really engage were quickly allayed. The pedal steel guitarist doubled up as an additional guitarist which added flesh to the bone, as the band demonstrated a fuller more urgent psychedelic rock groove that nonetheless remained faithful to their core attributes of blurry atmospheres and hypnotic repetition. 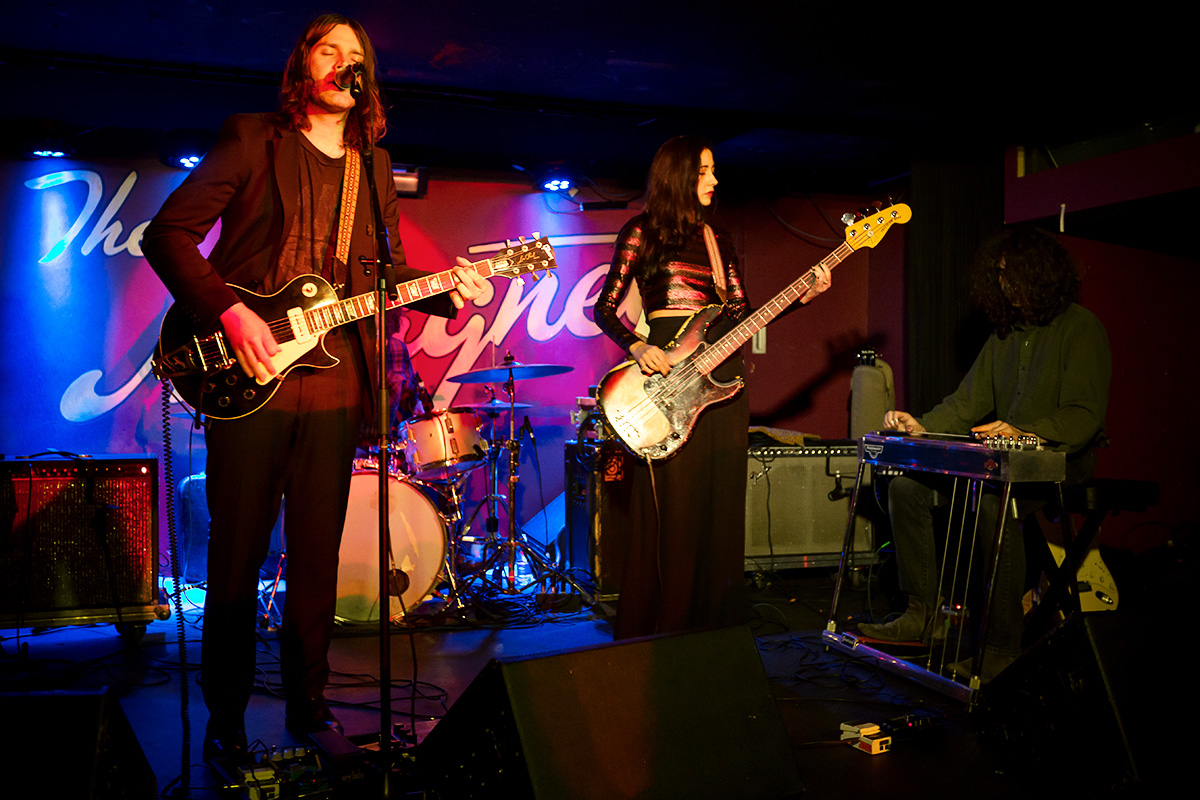 Flitting between variations on a theme ensured the set remained sufficiently varied to hold the audience in rapt attention while the closing number, a full-on protracted maelstrom of effortlessly hypnotic psychedelia, saw the band end on a euphoric high. Downing tools and leaving the stage through the crowd with barely a word offered dashed any hopes that a crowd, desperate for more, might have held for an encore.

Psychic Ills have always possessed that transportive ability, to capture your mind and loosen your awareness of your immediate surroundings. A measure of the night was the sudden shock of the glacial grip of Hardman Street on exiting the venue. Yet such was the power of the music, we did not immediately feel the cold. Forget the bowls of Scouse, Psychic Ills are just what is needed to warm the cockles. 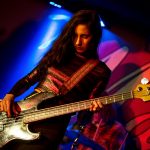 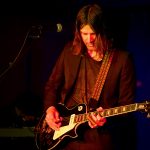 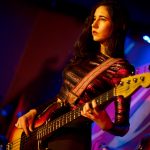 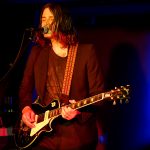 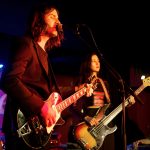 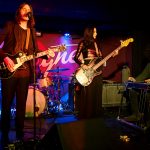 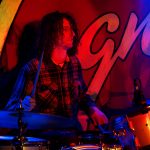 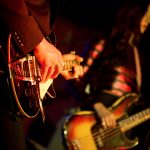 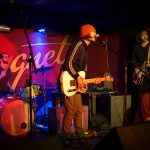 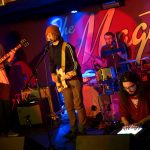 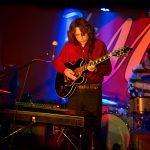 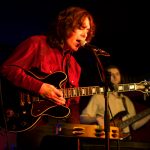