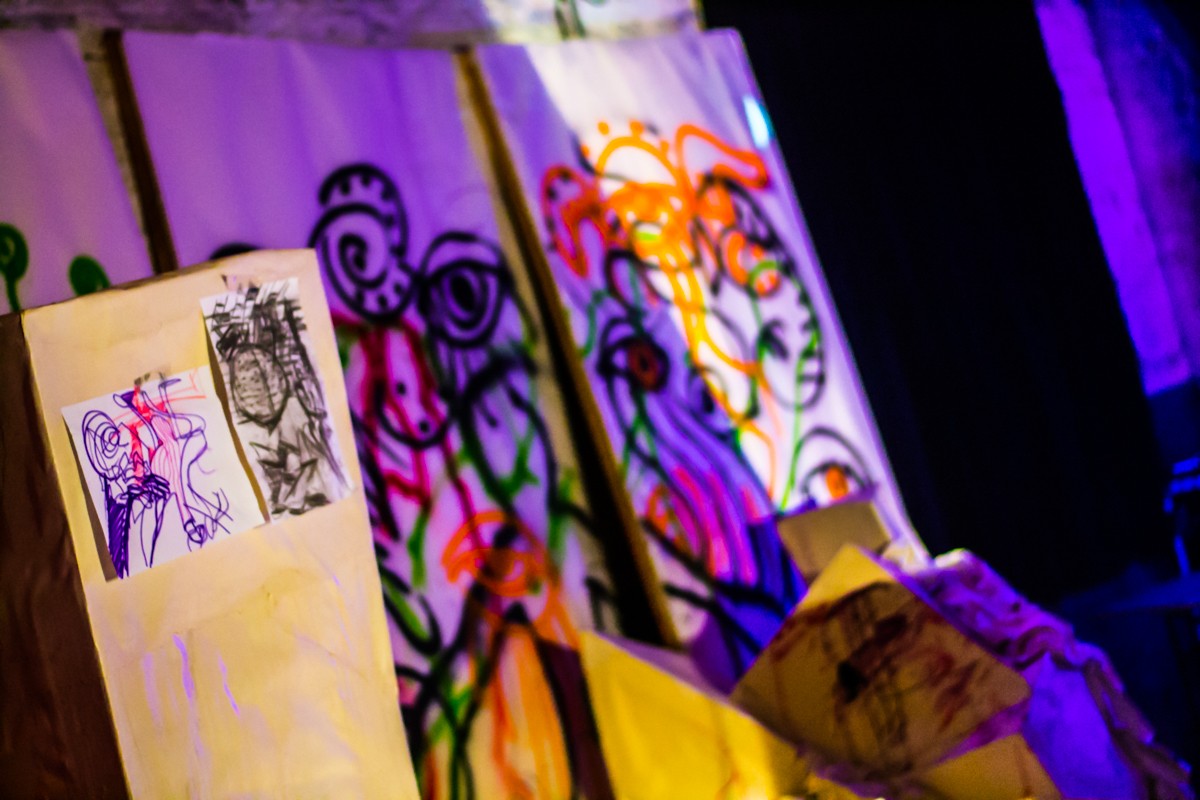 As developers are given the green light, another of Liverpool’s key cultural hubs faces an uncertain future, Getintothis’ Jon Davies reflects and says now is the time to fight back.

In what seemed like a foregone conclusion, the Iliad Group has been granted permission to build residential property adjacent to 24 Kitchen Street.

There were a number of options on the table, some more feasible than others, but the most disappointing showing came from the present planning committee who voted eight to one on giving the new apartments the go ahead in what seemed to be a rushed agreement in collusion with the private developers.

Liverpool City Council’s Planning Development Manager  Peter Jones, who was representing the council’s interim head of planning, helped sell a narrative of the venue’s activities yet failed to discuss potential shortcomings of Iliad’s permission proposal. The committee heard that although 24 Kitchen Street has a license for a rooftop garden, they are appealing the conditions of it, and that noise complaints would be likely as the council has had other complaints as recently as October from other nearby residencies.

Iliad’s acoustic assessment was based on a false premise of venues suddenly going silent after 2am, where clearly the case would be that the venue complies with its sound insulation rules, but the outgoing traffic after an event is an inevitable noise contributor. With all Labour councillors on the voting panel passing permission, the close relationship between council and property developers who have had their way with the city for years is again directly affecting the music scene.

This isn’t the end of 24 Kitchen Street, far from it. The fight starts here, and the Liverpool music scene needs to organise itself quickly and look at the options presented to us.

The decision that 24 Kitchen Street made to go public with the battle against the passing of the permission seemed to have gone quickly, but the months of discussion had reached an impasse between the two parties.

So here’s what we should do:

Join ‘Save 24 Kitchen Street’ on Facebook. The fight will be ongoing, and will continue to change as further news develops. Through a collective gathering of information the music scene can frame the argument and concentrate the pressure.

Keep up pressure online. The social media groundswell for protecting 24 Kitchen Street has been the main driving force behind raising this issue, with several local and international culture magazines interested in calling out the gentrification of The Baltic Triangle. So far it has forced councillors into making a stand, from the Green’s Metro Mayor candidate Tom Crone objecting at the committee today, to Steve Munby and Hetty Wood (both Labour) suggesting the Section 106 fund to pay for the private developer’s sound insulation.

Write to your MPs and Councillors. So far, very few political leaders have taken on this issue, with only Councillors Crone, Richard Kemp and Helen Thompson making any sort of objection at today’s hearing. The truth is that many political leaders rarely see the positive impact of nightclub culture beyond the bar revenues.

The Liverpool Music Scene should get its act together. 24 Kitchen Street is predominantly a nightclub, but has been host to gigs, exhibitions, workshops, vogue nights and migrant benefit events, to name a few. It provides a unique service to the ecology of Liverpool’s culture, and though the city is still spoiled for venues and bars, the case for 24 Kitchen Street’s progressive and social impact cannot be understated.

Everyone involved, from promoter to musician, manager to journalist, should ask themselves what would happen if Liverpool didn’t have any liminal and creatively flexible venues. No Kazimiers, no Kitchen Streets, no Mello Mellos; would we just be another identikit city? Is the corporate music venue stationed out of the city centre the only thing we have to offer? From those who make Liverpool the city it is, we must embrace that this isn’t just the winds of change but that the winds of change are threatening the existence of marginal cultures.

What’s most frustrating, though, is that 24 Kitchen Street is a thriving, diverse and financially profitable small enterprise run by individuals who place community in the centre of their endeavours. To see Liverpool City Council give carte blanche, with no amendments to the permissions, to private developers while accusing 24 Kitchen Street of not abiding by their own curfew rules, by flagging up unsubstantiated noise complaints and placing all the onus on the venue to bend over backwards for the development clearly shows the amount of contempt the council has for organic cultural autonomy.

There’s only so much of playing ball with the existing powers that can be tolerated before realising that we, as a community have a fight on our hands.