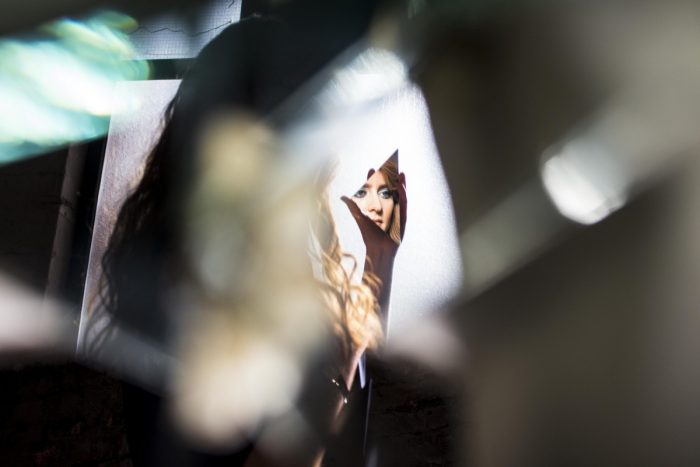 As Threshold Festival returns to Liverpool’s Baltic triangle for the seventh year, Getintothis’ Lorna Dougherty reports on the first wave of acts.

Once derelict, Liverpool’s Baltic Triangle is now booming, with warehouses boasting all things musical within their walls.

Threshold Festival has been a platform for emerging acts within arts and music for the last 6 years and is returning to the Baltic Triangle, with an exciting line up and in the new venue of Cain’s Brewery site.

It was founded by Kaya Carney and Chris Carney for people to appreciate arts and music in their hometown.  The festival strives to show authenticity and each year it grows in status, popularity and support.

Already announced as the first headliner is Hannah Peel, whose musical talents spread far and wide. Aside from her solo work, Hannah is also a member of the trio The Magnetic North and has indulged in many collaborations this year, including with electronic group John Foxx and the Maths.

Joining Hannah is XamVolo.  Following on from performing an acclaimed set at the Africa Oye Festival this summer, he combines soul, pop and jazz, all neatly tied together with his rich vocals. With his latest single ‘Money Store’ released just last month, he is one to watch, not only at Threshold, but also as we move into 2017.

Currently on their own headline UK tour, there is a real excitement around this foursome who have only been together for the relatively short time of two years. The group return to Liverpool after performing at Sound City over the summer, as well as landing a spot on the Leeds Festival‘s Main Stage and other festivals such as Isle of Wight and Y Not.

Threshold returnees include the rock four piece Lilium, who since have been signed by Liverpool’s own Deathly Records and have just released their debut single ‘Disappear,’ which was premiered at 24 Kitchen Street just last month. 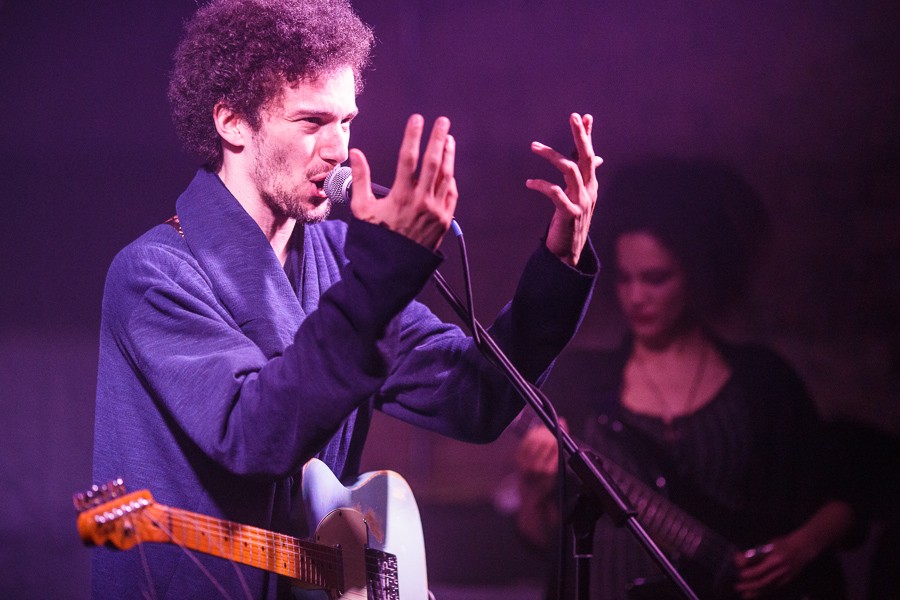 Proof of Threshold‘s diversity, comes in the form of a DJ set from Lack of Afro, who in 2017 will have been developing for a decade since his debut ‘Press on,‘ released in 2007. His praises are sung by the likes of Bonobo and Craig Charles, and with his 6th album underway his set is not to be missed.